In the introduction of industry standards and the implementation of the same time, the faucet industry reshuffle is also imminent. An industry insider said frankly, the implementation of the new national standard, is conducive to large faucet production, they produce most of the faucet is to internationalization, production equipment and inspection equipment has been updated, and such enterprises only account for about 30% of the industry, there are some enterprises are in the process of upgrading, such enterprises currently occupy about 40%, the remaining 30% of small and medium-sized enterprises, financial logistics are Can not keep up, can only suffer the fate of annexation, only a number of like strength, visionary enterprise will be invincible. 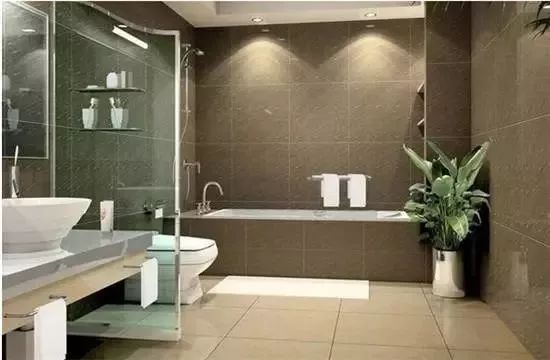 Experts said, caused by the poisonous faucet repeatedly the reason, mainly with the lack of industry standards related to the part of the production of business use the loopholes in the law to play ball, the production of low-quality products.

This prompted the faucet industry chaos, industry threshold is low, the faucet production equipment into less, a lot of small workshops can produce faucets, the safety of no guarantee. There is no relevant production standards and clear independent legal provisions is ** is an important reason. Some industry analysts, the new national standard has been introduced, now is running and buffer phase, or will eliminate 30% of the market backward small and medium-sized enterprises, we hope, through the regulatory authorities to vigorously renovate, poison faucet from the “extinct”, in order to purge the industry unhealthy wind, to create a healthy faucet market, for consumers to provide Health and safety faucets bring strong protection.

At present, the international strict when the United States is the United States 23 kinds of metal pollutants to make regulations, and our country is 17 kinds, Australia is twelve kinds, the United Kingdom is eleven kinds, but many countries in northern Europe for the standard of the tap put very loose, only provides for two or three weeks of pollution metal content. So our country’s national standard in the world are called more stringent, only second to the United States, but a lot higher than the average country. The reason for such a strict national standard and last year’s faucet storm is not unrelated, because the faucet storm led to consumers for the bathroom market conditions feel very dissatisfied, in order to eliminate the impact of the faucet so the relevant state departments are also promoted out of the history of the strict standards to weaken this influence.

Share:
PREV： A look at the differentiated routes from the faucet process in each region
NEXT： Zhejiang fixes 5 inferior quick-heat faucet enterprises