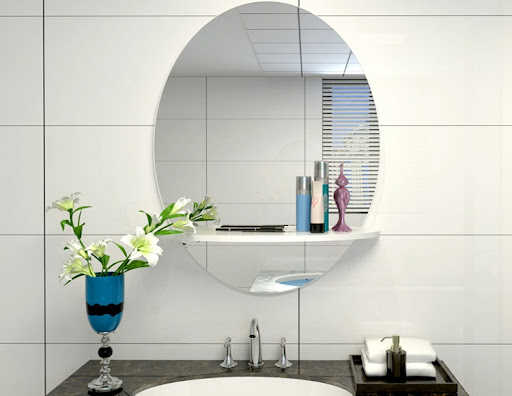 EBSU said Woodlore’s high level of automation was critical to its decision to acquire the company. “Automation is at the heart of the strategy to become a market leader.” “Automation in manufacturing is key to staying competitive. It allows us to consistently control the quality and reliability of our products, optimize production and delivery times, and make better use of internal resources,” said Napoleon Boucher, president of EBSU. 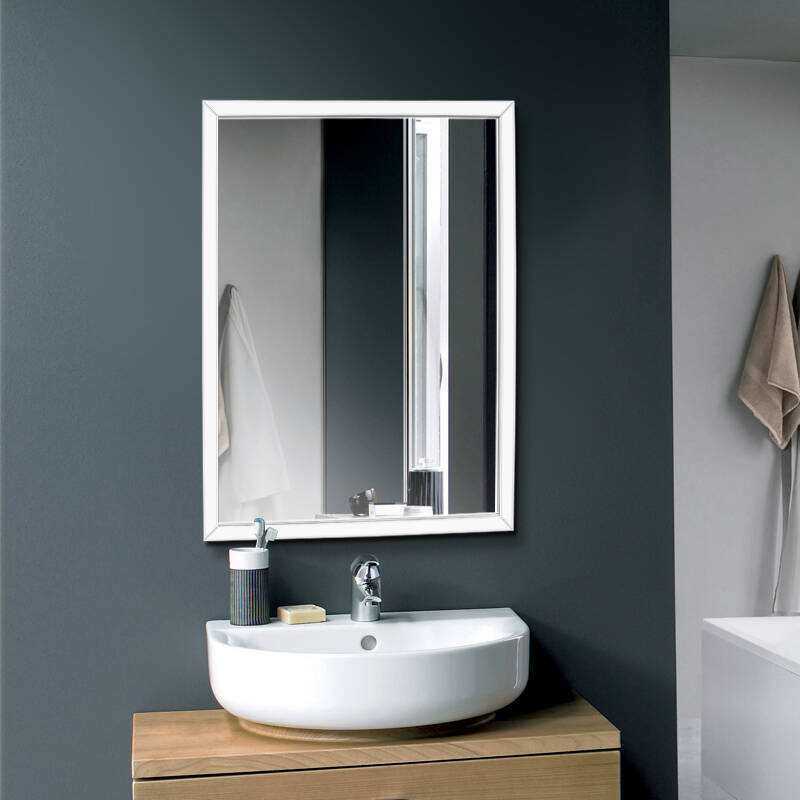 Daelim B&Co established a sanitary ware factory in Jecheon City in 1992. The company will invest 30 billion won for factory expansion and automation by 2026.