Wirquin France is reportedly planning to move the production of its shower floor drain series back to France. These products had been produced by Wirquin (China) Sanitary Ware Co. 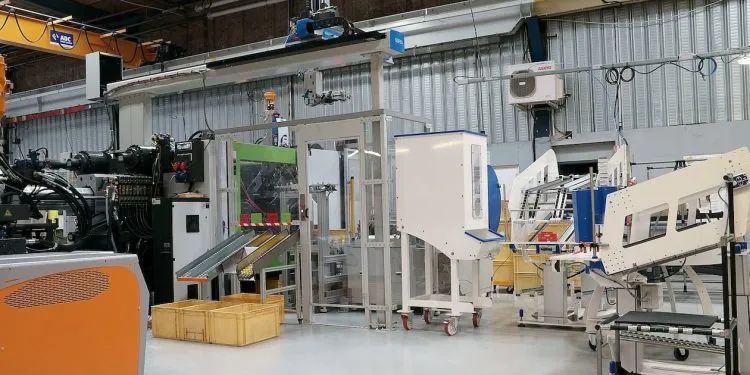 Wirquin (China) Sanitary Ware Co., Ltd. was once known as Zhongshan Wirquin Hermes Sanitary Ware Co. It was established on February 9, 2010, and mainly produces toilet lids, tanks, downpipes, shower floor drains and other bathroom accessories. Prior to 2017, the company’s shareholding structure was a joint venture between Hong Kong Wirquin and Shanghai Guanbiao Decoration, with Hong Kong Wirquin accounting for 80.77%, of which the main figure on the mainland side of the company is now a shareholder of Zhongshan Belmar Sanitary Ware Co. In 2017, Zhongshan Wirquin Hermes Sanitary Ware Co. changed from a limited liability company (Taiwan, Hong Kong and Macau and domestic joint venture) to Limited liability company (Taiwan, Hong Kong and Macao legal person wholly owned), Wirquin (Asia) Limited to achieve 100% control.

According to kitchen and bathroom information, Wirquin Hermes had set up offices in Chaozhou, Guangdong, Henan Changge and other sanitary ware production areas, and it is mainly engaged in water tanks and water fittings. It is reported that the Chaozhou office still has personnel in operation.

According to French media reports, the shower floor drain series will be moved back to the French factory in Carquefou, where Wirquin invested 1.3 million euros, including the purchase of a 500-ton double injection molding machine from China to deliver 180 flanges per hour, among other things.

In an interview with the press, Wirquin Vice President Grégory le Coënt said that the aim was to reduce intermediate costs. Since last year, high transportation costs and various intermediate costs have further pushed up the cost of globalized trade.

However, kitchen and bathroom information consulted the water and other plastic products professionals pointed out that the low line of international bathroom brands in the Chinese market is not very competitive.

WirquinWirquin has six factories and ten subsidiaries, employing about 1,200 people. Sales are expected to be 130 million euros in 2021.