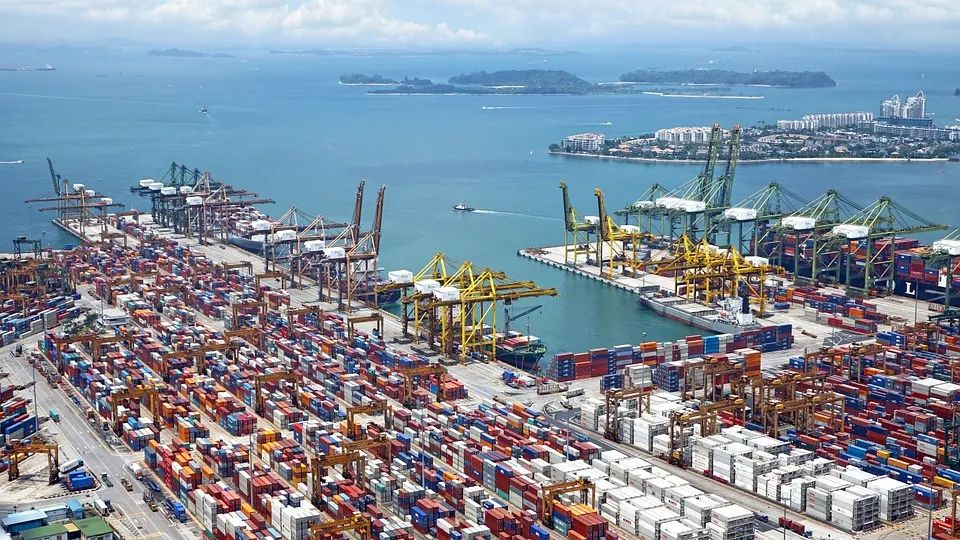 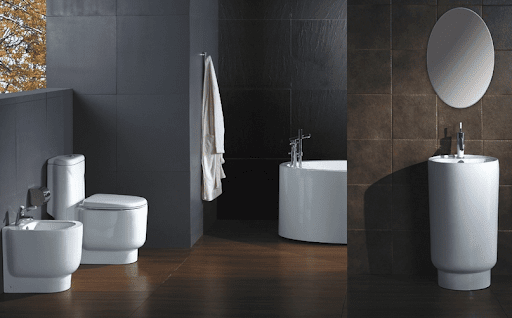 South American production is concentrated in Brazil, Colombia, Ecuador, Argentina. These four regions gradually formed around their own brand enterprises, in addition to supplying local consumption, other countries in South America and North America’s export trade is also involved early. With the increase in local consumption as well as export trade, the region gradually changed its own sanitary products system. 2019 South America sanitary ceramics imports close to 10 million pieces, ten years of import scale growth of 73%. Although the total amount is not large, the growth rate is relatively fast, belonging to the sanitary ceramics import trade growth is relatively active in the region. 2019 South America sanitary ceramics consumption of about 19 million pieces, nearly ten years of growth of 36%, the amount of local production is stable, the number of imports from the Asian region continues to increase.

Africa region is mainly concentrated in Egypt, South Africa, Tunisia. Pre-existing capacity is not large, international multinational enterprises to lay production, earlier with a certain capacity for the European market as well as a small part of the local consumption, in the field of sanitary ceramics global trade position is not prominent. Most other regions of Africa’s sanitary ceramics production is at a lower level. After entering the twenty-first century, sanitary ceramics consumption in Africa has grown further, with insufficient support from established production capacity and a significant increase in sanitary ceramics imports into the region.

In 2019, Africa’s sanitary ceramics imports close to 19 million pieces, the scale of imports grew 150% during the decade, the total amount of general, but the growth rate ranked first. It 5 years import growth is also more than 30%, is also the world’s fastest-growing import trade region, belongs to the sanitary ceramics import trade growth active region. 2019 Africa region consumption of about 25 million pieces, more than 80% growth in ten years, showing a strong consumption capacity.

Asia’s production, exports, consumption are ranked first in the world. Even imports are in the number one position globally, although not as far away from second place as production. China provides the world’s largest production capacity as well as the consumer market. 2019 Asia imported more than 60 million pieces of sanitary ceramics, a 130% increase in the scale of imports over the decade, close to the EU and North America in volume, and imports are significantly higher.

According to the level of urbanization, can be divided into the following markets.

Growth markets: urbanization rate of 30% to 70%

Most of the regions in mature markets have sanitary ceramics production base in the early days after a century or more of development. Sanitary ceramics companies are gradually becoming international multinationals. They set up factories in other parts of Europe and South America, North Africa, as well as Thailand, China, Vietnam, India, and other places in Asia to produce and sell, promote the culture of sanitary consumption, and guide the overall technology of local sanitary manufacturing to improve.

With the gradual realization of the United Nations Millennium Development Goals, the potential market areas of income, employment gradually, urban construction expansion, rural sanitation gradually improve, the use of clean sanitation facilities more strongly willing. The consumption of sanitary ceramics will increase significantly in speed. Although the current consumption base is average, with the economic development, the future consumption of these regions with a very broad space. 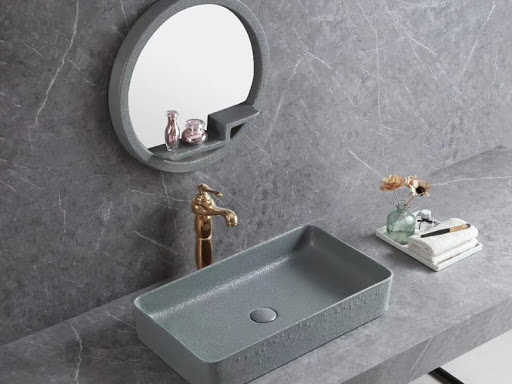 Currently, in the procurement of equipment as well as new production lines, the global scope of Europe and the United States, Japan, and South Korea, Australia, regional production capacity is declining trend. Most of the sanitary ceramics in these areas are operated by multinational companies. Considering the cost and resource factors, through international trade to adjust the supply structure, the chances of a new complete production line is unlikely. They generally meet the corresponding demand through the automation of the original old production lines.

Turkey has taken over the capacity space that emerged from the European supply and demand. Turkish sanitary ceramics industry insists on developing its own sanitary ceramics manufacturing and supporting capabilities, taking advantage of the location to obtain a large number of European orders. Moreover, enterprises to improve energy efficiency in production, new and upgraded production lines, achieved good results. Because Turkey itself kiln and high-pressure forming equipment manufacturing capacity is not strong, Italy and Germany as the representative of the European sanitary ceramics equipment can be applied. 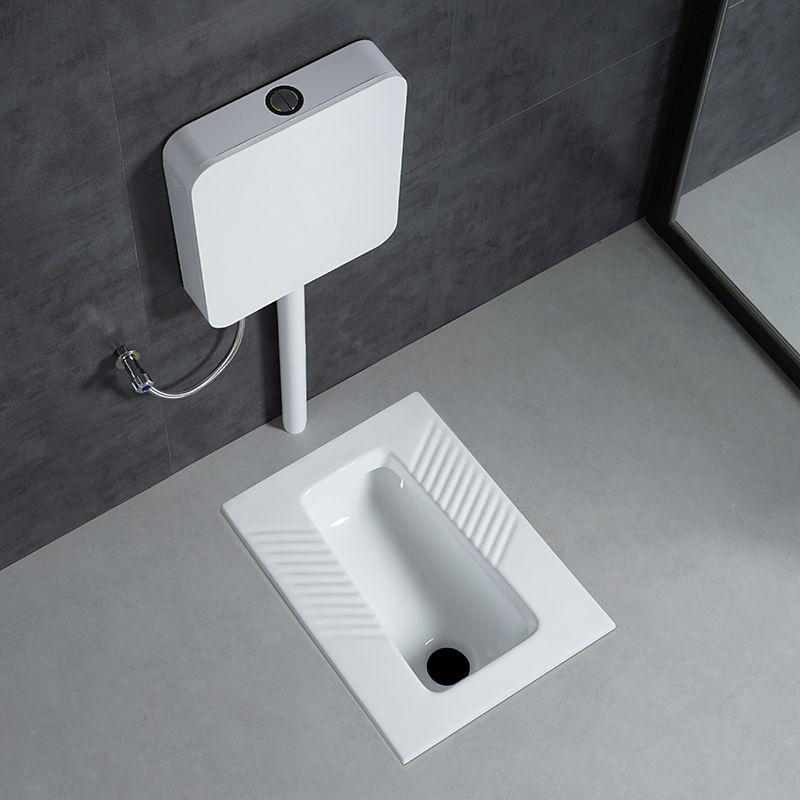 Asia’s capacity to enhance the concentration in China, Vietnam, India, Qin also has a fixed production volume of accumulation. Thailand’s equipment from Europe a little more, Vietnam relatively more use of Chinese equipment. India, on the other hand, Europe and China’s equipment have different degrees of adoption of China’s regional investment in sanitary ceramics production. In addition to some international group companies, they basically use Chinese companies’ equipment.