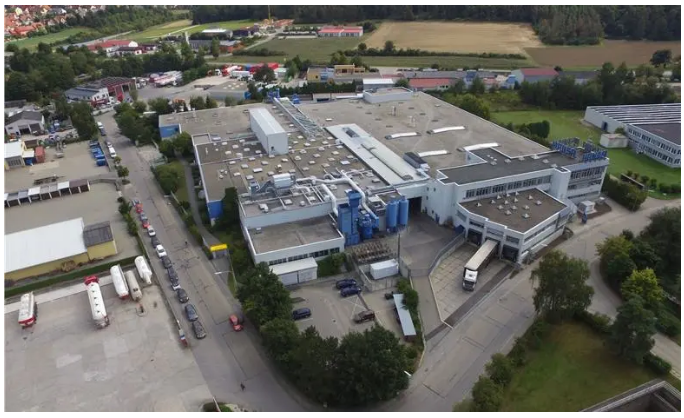 The German factory of Hansa to be sold

According to French media reports, just in time for the 110th anniversary of the establishment of the German bathroom Lufthansa Hansa officially closed the only subsidiary located in France, the future of the French region will only be purchased through cross-border e-commerce or other regional services such as Poland, also means that Lufthansa officially withdrew from the French market. It is reported that the plan is effective from 2021 since the end of September. no more orders will be accepted from 31 October. in 2018, Hansa France had a turnover of 1.42 million euros.

In 2013 the Finnish bathroom company Oras Group acquired Hansa’s German parent company Hansa Metallwerke AG. in 2019, Hansa underwent a restructuring to create an external sales force of around 15 sales agents, but this did not allow the brand to achieve the expected results. With the closure of the plant in the Burglengenfeld region of Germany in August 2019 and the payment of an €8 million severance package, the assets of the plant will be officially sold this year. Going forward, the company will focus on the Central and Eastern European markets.

It is interesting to note that Oras’ revenues and margins have declined year on year since 2016, running a deficit in 2019 before turning a loss into a profit in 2020, benefiting from the epidemic. 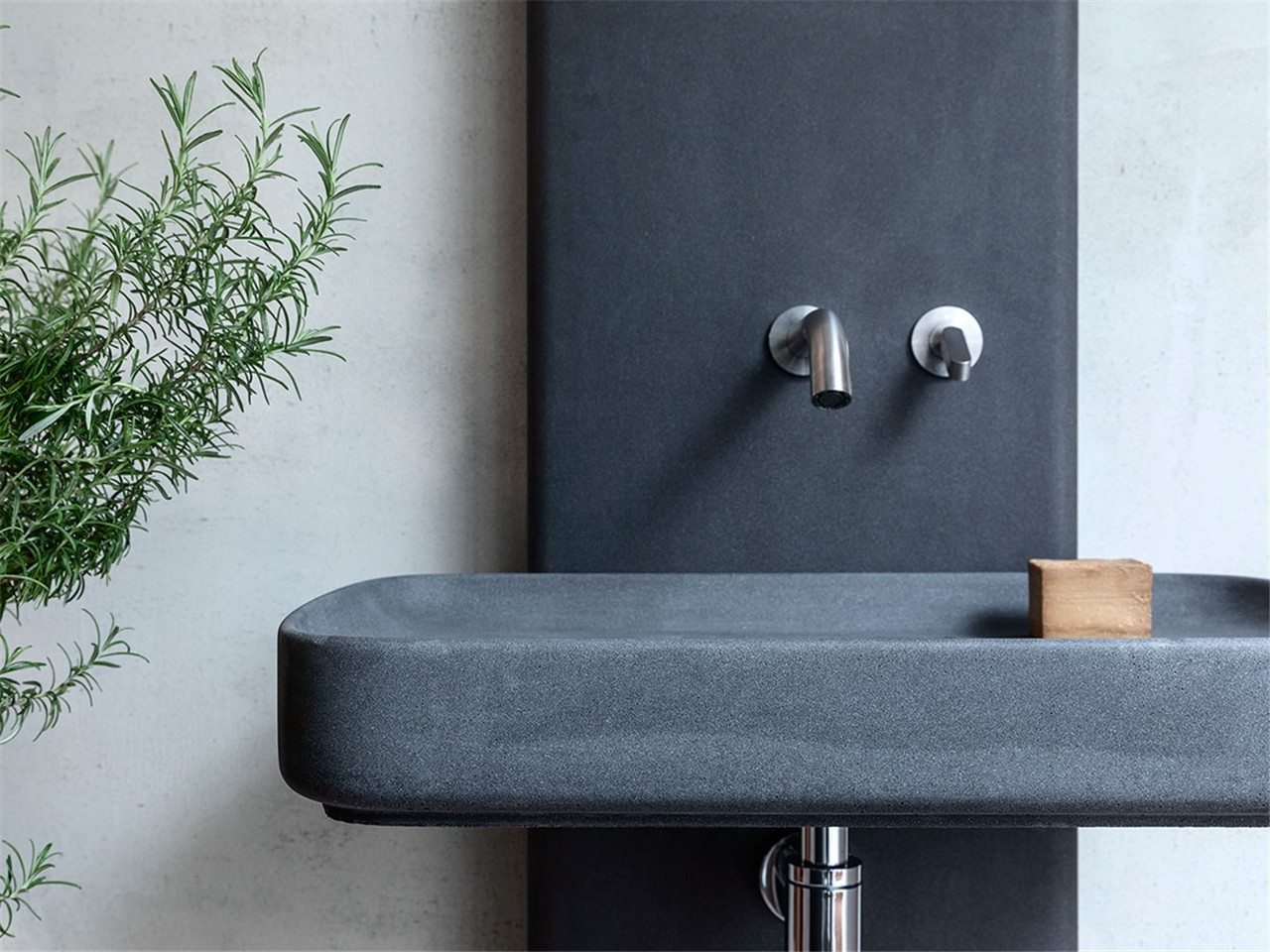