Lead is a toxin that has been associated with drinking water for decades. Recently, California officials announced that a new plumbing code signed into law in California will impose strict new restrictions on the manufacture and sale of plumbing fixtures that leach lead. 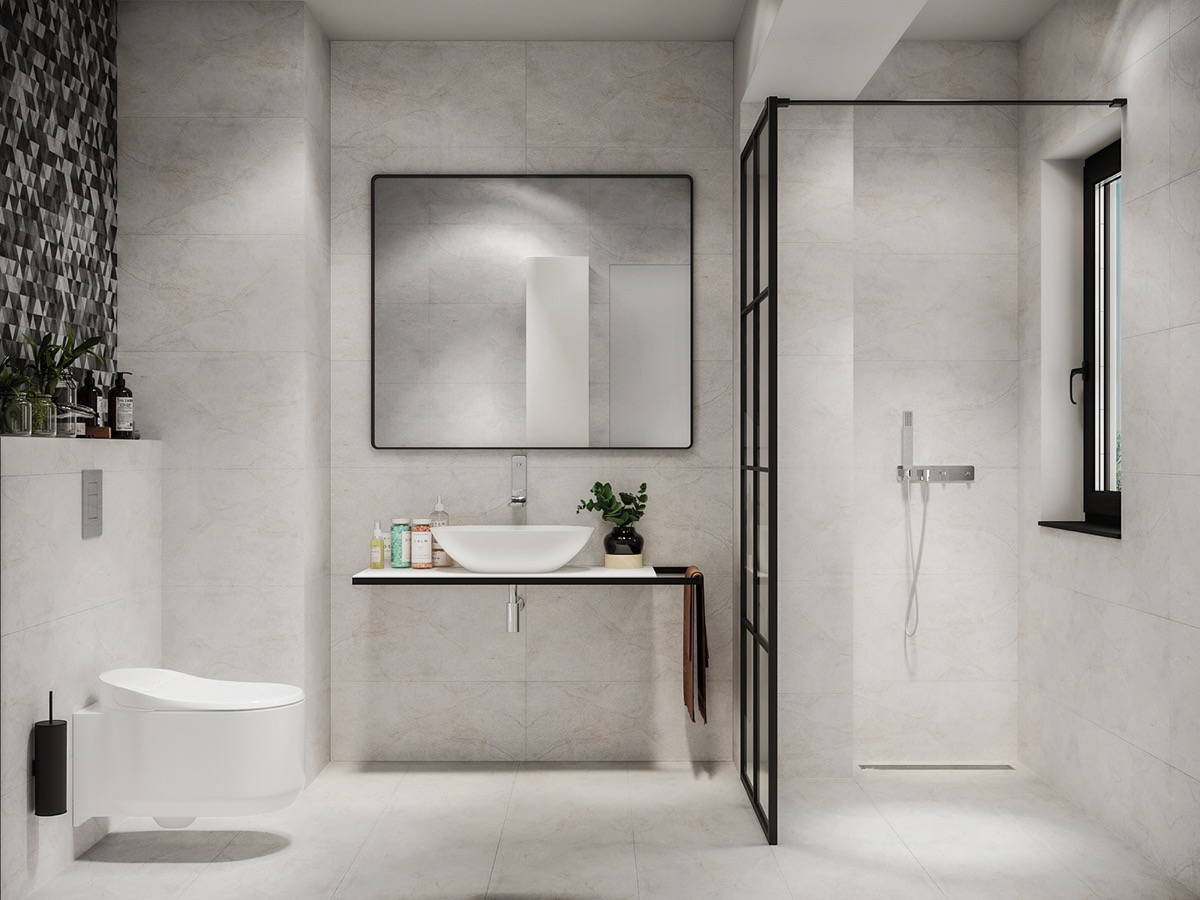 According to the International Association of Plumbing and Mechanical Officials (IAPMO), California Governor Gavin Newsom has signed AB100, which sets new lead leaching standards for the state. IAPMO said The law also requires product packaging and labeling for any device used to convey or distribute water for human consumption to indicate compliance with “lead-free” standards.