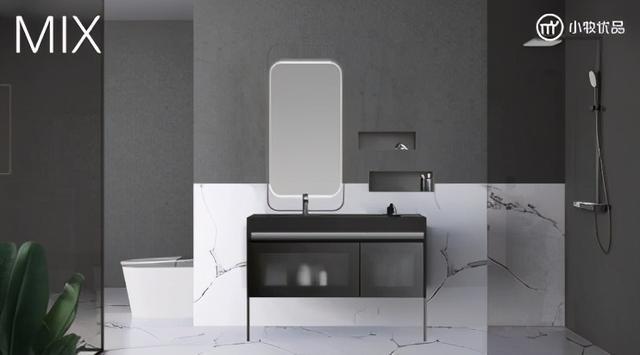 On May 27th, Xiaomu Olympic marketing conference was held in Shanghai. Chinese Olympic diving champion Lin Yue announced that he had joined the “Champion Partner Program” of Xiaomu. He also signed a contract with Lin Xiaowei, the founder of Xiaomu, and officially became a Xiaomu distributor. 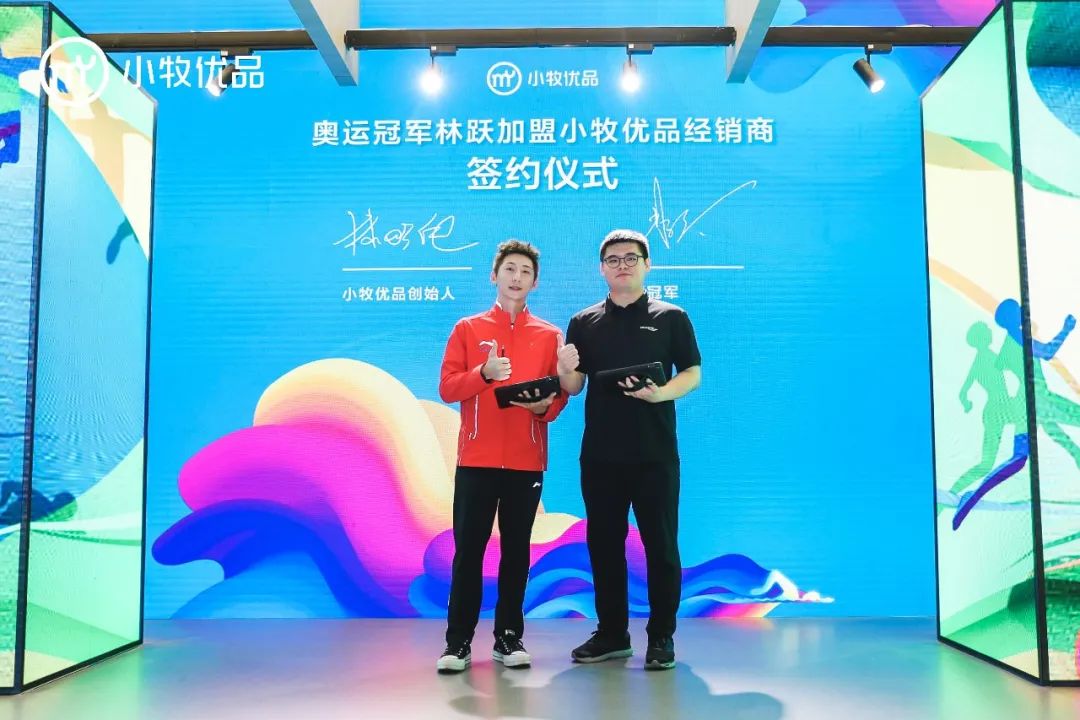 It is unimaginable for many people that an Olympic champion becomes a bathroom distributor. The “Champion Partner Program” of Xiaomu is very innovative and groundbreaking in the world of business.

As the champion of Beijing and Rio Olympic Games, why did you choose Xiaomu Youpin? According to Lin Yuet, China is starting a national trend. The concept of Xiaomu’s youth, national trend and championship quality is in line with his goal as an Olympic champion. 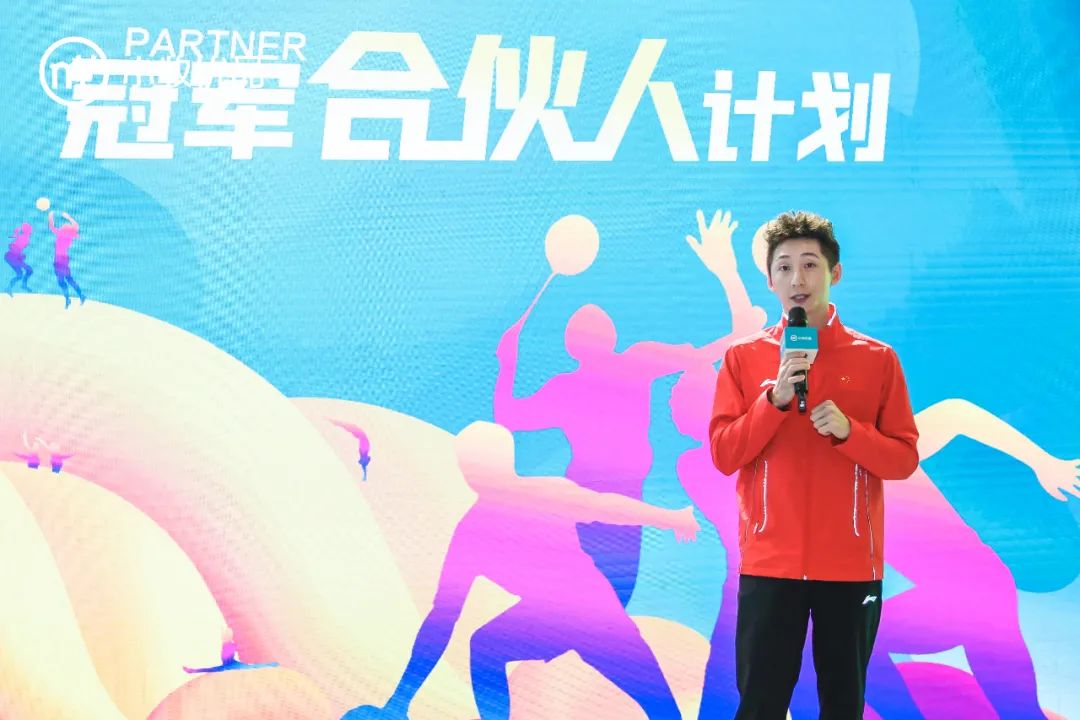 Lin Yuet said that after visiting Xiaomu Youpin’s 5G factory, cutting-edge technology and brand development plan, it made him resolutely choose to join Xiaomu Youpin. He believes that joining Xiaomu Youpin and becoming an honorable distributor. It will open the way to the next champion.

At present, Xiaomu Youpin has provided preparation guarantee for 13 national teams of swimming, diving, trampoline, table tennis, volleyball, basketball, badminton, weightlifting, athletics and synchronized swimming of the Training Bureau of the State General Administration of Sports. Lin Xiaowei said that the “Champion Protection Plan”, it not only provides healthy bathroom protection for athletes, but also provides a higher quality of healthy bathroom experience for the champion family, and fully escorts the national team to win the championship in the Olympic Games. 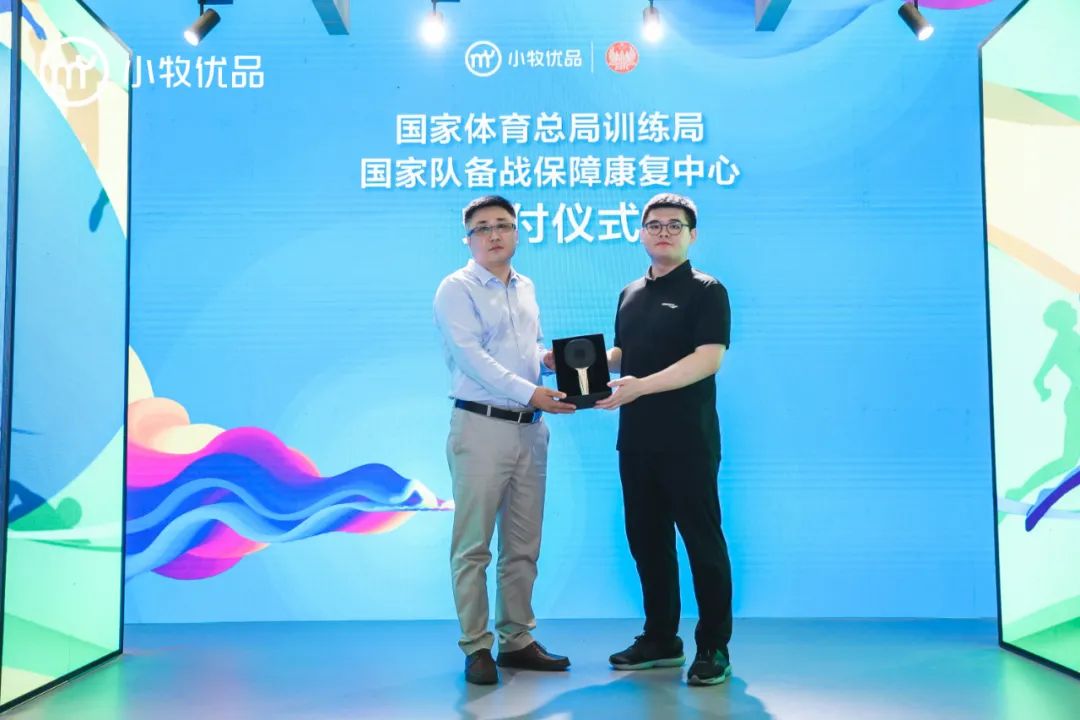 At the press conference, Xiaomu also released the 4th generation of AI pressurized descaling shower, and delivered it to the preparation and protection center of the training bureau of the State General Administration of Sports. The 4th generation AI booster and descaling shower is one of the latest technological achievements of Xiaomu. It combines advanced technologies such as AI intelligent constant temperature technology, dual pressure technology, automatic descaling technology and young, fashionable, super high value design, becoming one of the most dazzling new products in this year’s Shanghai Kitchen & Bathroom Show.

As the last “blind box” of this conference, Lin Xiaowei released the “champion package” which triggered the cheers of the dealers and exhibitors on site. “4999 to buy the champion package + 999 yuan to upgrade the intelligent toilet” the great benefit to attract the dealers on site and online dealers to rush to buy. 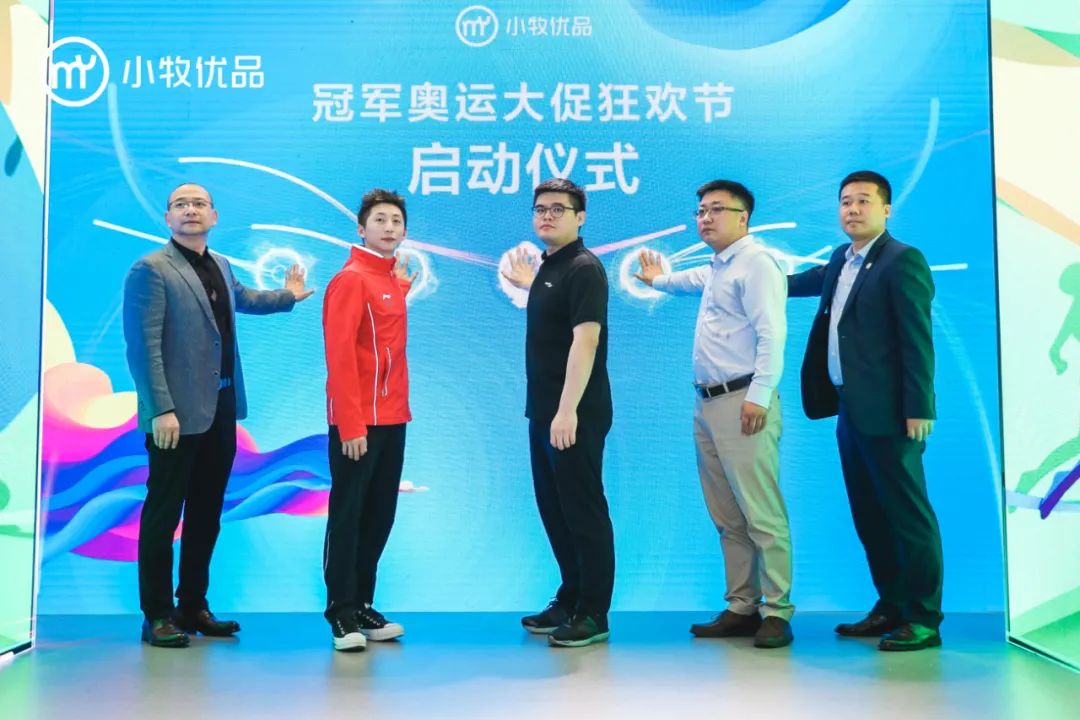 As a new generation brand of Chinese sanitary ware, Xiaomu Youpin has undoubtedly become one of the most popular brands in this year’s Shanghai Kitchen & Bathroom Show. In the past less than three years, Xiaomu Youpin has created a “youthful trend” in the Chinese sanitary market. With more than 2,800 stores in China, it has become the leading Chinese bathroom brand. Lin Xiaowei also became a 2020 Hurun Under30s Entrepreneurial Leader as a result. 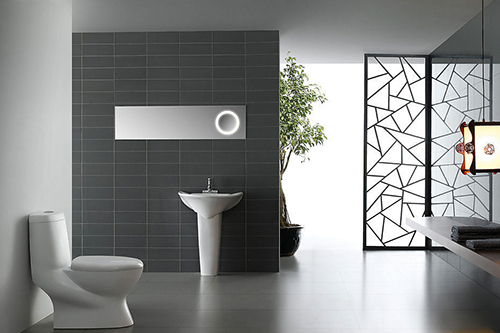 After the post-95s and post-00s have become the main consumer of the younger generation, Xiaomu’s advocacy of “youthfulness is unlimited, quality is priceless” is creating the attitude and temperament of young Chinese brands and leading the wave of consumer upgrading.