How important is the quality of faucet plating?

When you are shopping for a fauet, you can find that some have a mirror-like surface, while others have a matte brushed finish. Different appearances are related to the surface treatment process of the shower. so it is important to check carefully the faucet plating

At present, the surface treatment of faucet in the industry mainly includes electroplating, brushed nickel and painting, especially electroplating is the most common. 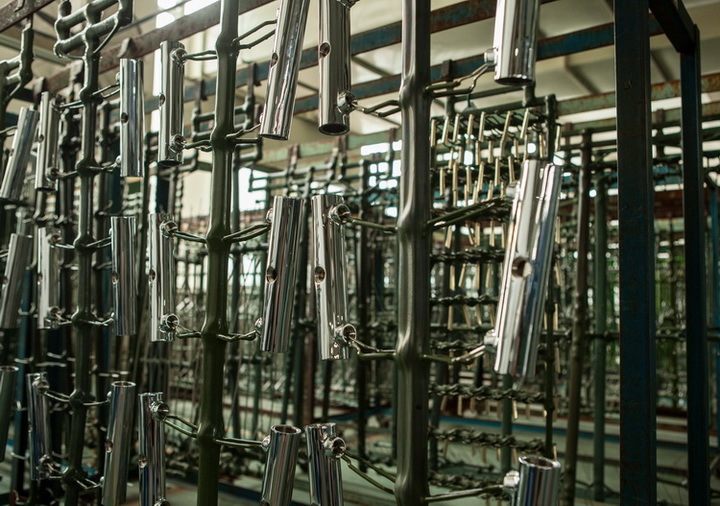 Electroplating is a process in which a metal film is attached to a metal surface by electrolysis. After electroplating treatment, a protective layer is formed on the surface of the substrate, which improves the corrosion resistance and wear resistance of the taps, and enhances its appearance gloss and aesthetics. 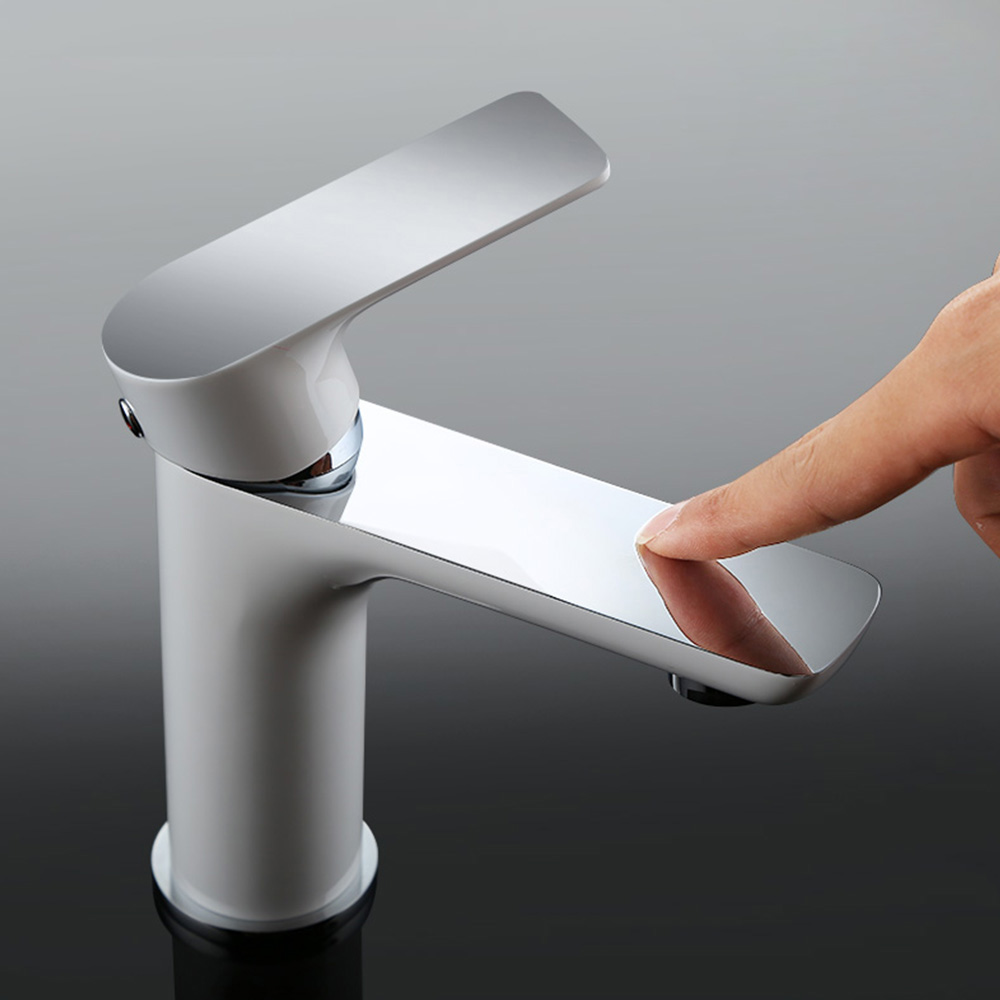 Well-known faucet manufacturers such as Hansgrohe and GROHE are all standard three-layer electroplating.

The surface of the taps after electroplating treatment is as bright as a mirror, with a delicate touch and very texture. The disadvantage is that it is easy to hang fingerprints and scales.

in the faucets, in an attempt to guide the faucet plating process with more plating layers, but in fact the opposite is true.

Defects in substrates and manufacturing processes. Due to poor substrate or poor workmanship, product defects can only be masked by adding plating.

If the quality of electroplating is not good, the product will be corroded quickly in the bathroom environment of high temperature and high humidity, and spots, bubbles, peeling of the coating and even corrosion of the substrate will appear on the surface of the product. Not only is it unsightly, the corroded compounds can also affect water health. 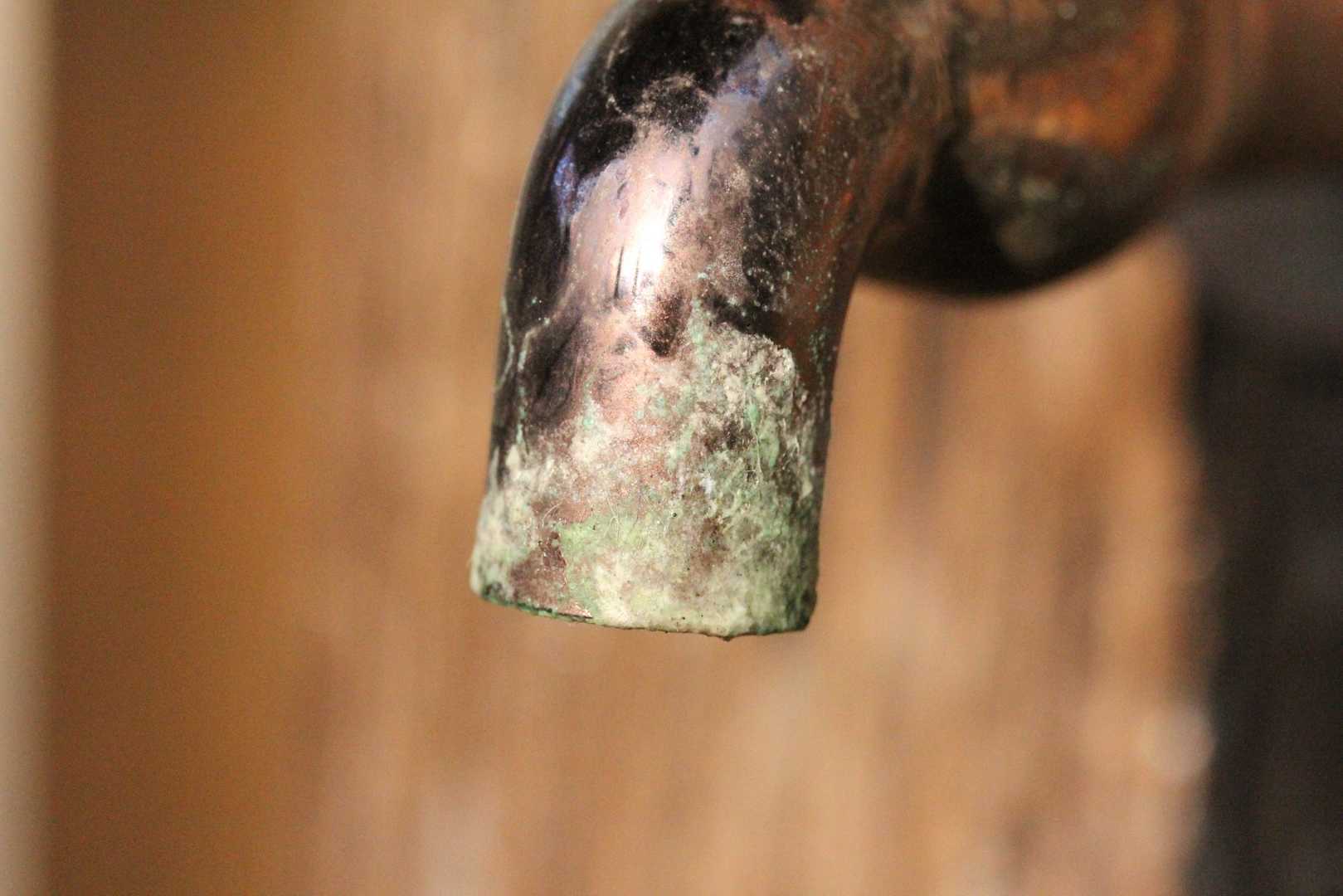 After further processing on the nickel layer, the brushed texture is rubbed, which can not only cover up the mechanical lines and mold clamping defects generated in the production, but also form a new texture. Due to the different drawing methods, the resulting textures are also different, and the common ones are straight, random, ripple, and swirl.

Stainless steel showers are not as popular as copper showers, mainly because 304 stainless steel has high hardness, is difficult to process, and the technology is not mature enough. However, the surface of the stainless steel substrate can be either electroplated or drawn, and electroplating is more common than brushed nickel.

At present, black showers have gradually formed a popular trend. More and more young people are pursuing modern and simple style. The bathroom space is mainly black, white and gray, so black showers are very popular.

In fact, there are not too many differences between black showers and copper and stainless steel showers in structure, design and substrate.

The scratch resistance, abrasion resistance and durability of the baking paint film are not as good as those of the electroplated “metal film”, and there is a risk of paint peeling and peeling. Therefore, when buying a black shower, you must pay attention to identifying the surface technology.

Whether the electroplating process is good or not, there is a special test in the industry: acid salt spray test (AASS)

Simulate the acidic salt spray environment to test the degree of corrosion on the surface of the product within 24-48 hours. The smaller the corroded area, the higher the corresponding corrosion resistance level of the product. The national standard requires that the 24-hour acid salt spray test of sanitary products should reach level 9, the level of surface defects is less than 0.1%, and the highest level is level 10.

If you are looking for some high quality and favorable faucet, please feel free to contact with VIGA.