Brazilian sanitaryware manufacturer Acqua Brasil will invest R$166.3 million ($74.44 million) in a sanitaryware plant in the southern state of Minas Gerais, including production lines for sanitary ceramics, water tanks and hardware and sanitaryware. The plant will begin operations in the third quarter of 2023 and is expected to have a total production capacity of 140,000 units by 2027. Prior to the start of production, the company will sell its products through imports from China. 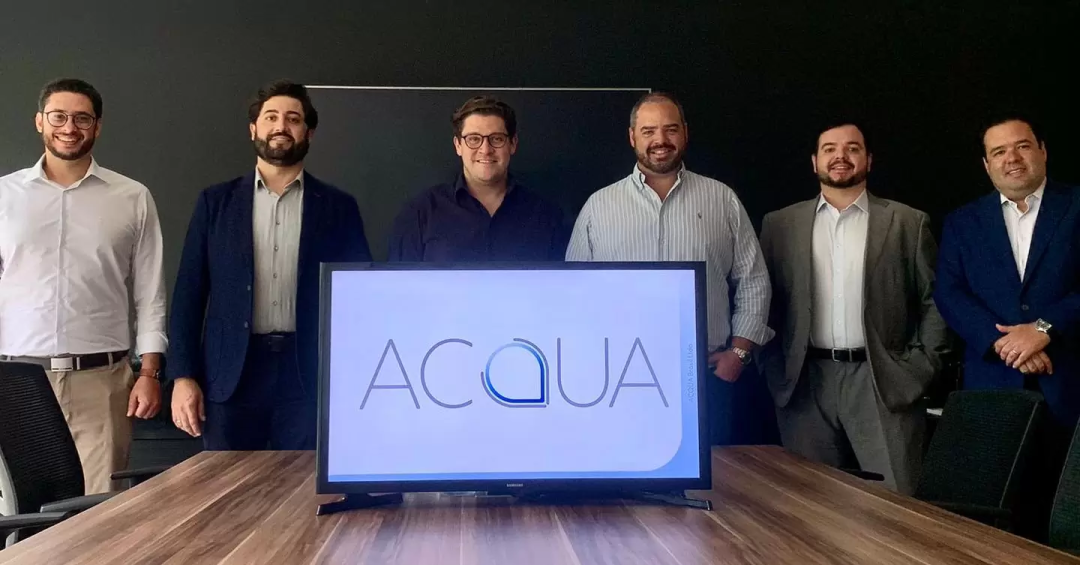 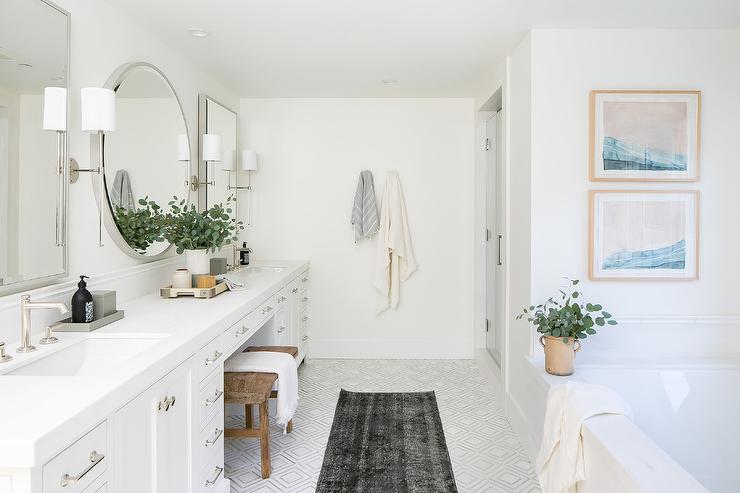 Share:
PREV： 13 Years VIGA faucet Q & A: Professional tip when buying faucet
NEXT： How important is the quality of faucet plating?