Stiftung Warentest found excessive levels of nickel in IKEA Nyvattnet kitchen taps and GROHE Minta taps when it tested 15 kitchen fittings, according to a report in the German Dortmund press on 4 August. 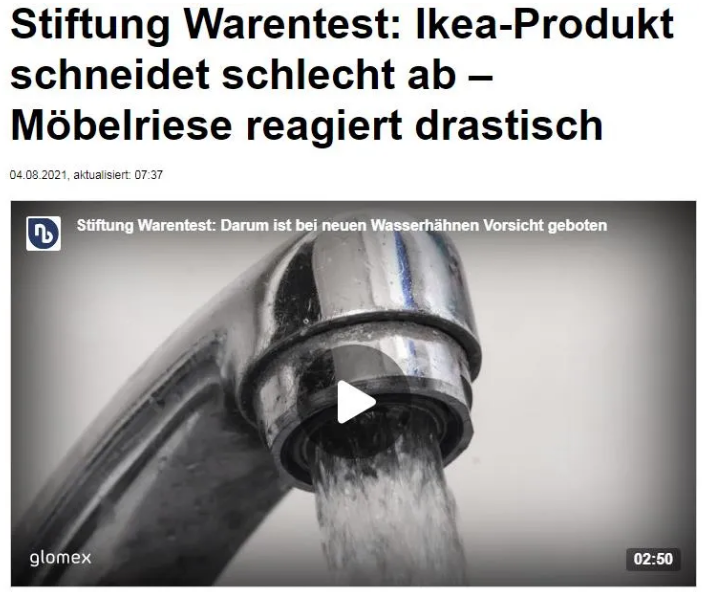 According to the report, Stiftung Warentest checked if the water coming out of the taps contained metals and semi-metals such as nickel, lead, or arsenic over a 16-week period. IKEA’s kitchen taps produced poor results, with an overall rating of 5.0 and a poor grade. Stiftung Warentest claims that even after 16 weeks of installation, the tested Nyvattnet kitchen taps released more nickel than is allowed in German drinking water. 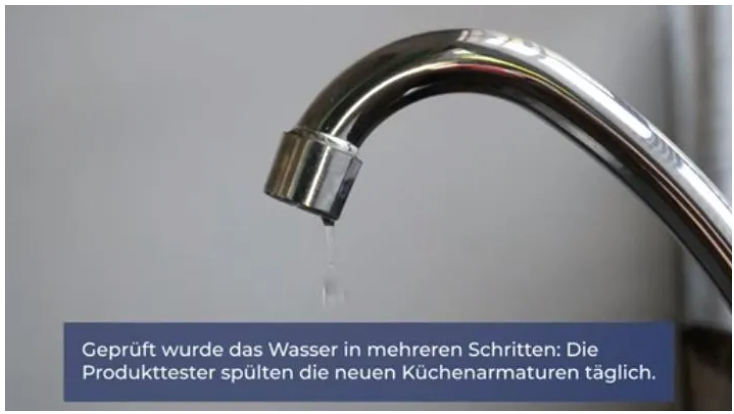 Share:
PREV： There Are No Sanitary Ware Factories In Kazakhstan And Other Building Materials Account For Only 50% Of The Market Demand.
NEXT： GROHE Invests 30 Million In German Hardware Plant To Increase Production Capacity For Plating