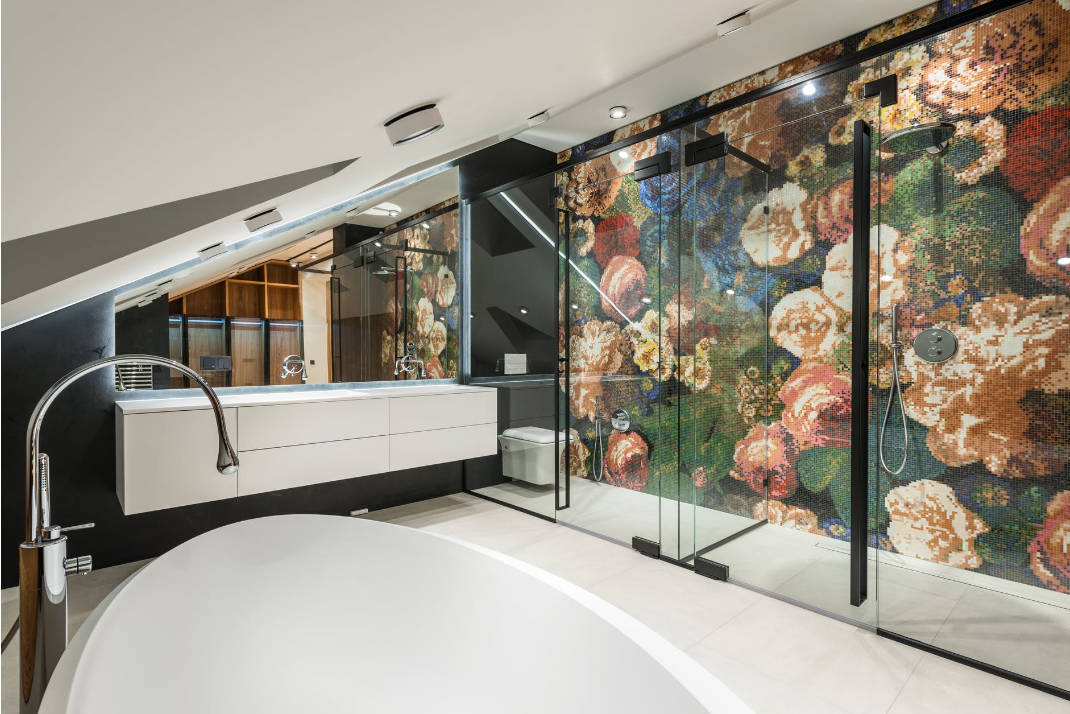 The Ukrainian porcelain-making tradition originated in Volynia at the end of the 18th century. By the middle of the 19th century, small porcelain factories emerged with the entry of large multinational porcelain companies. As a rule, information about them is extremely scarce.

Poland is adjacent to Ukraine. Historically, its feud with Ukraine was no less complicated than that of Russia. In the 18th century, many wealthy Poles owned property in Volynia. By the 19th century, Poles were still the main customers of Ukrainian porcelain and faience factories. Their products were stored in warehouses in Moscow, Warsaw and other cities and sold in stores there. Thus traces of Ukrainian manufacture are abundant in Polish museums and private collections.

JSC “Slavuta plant “Budfarfor” – one of the largest factories in Eastern Europe, which earlier focused on porcelain and later on the production of sanitary ware.

LLC “Aqua-Rodos” – a leading manufacturer of furniture in Ukraine.

LLC “Sanservis” specializes in the production of bathroom furniture. During many years of business activity. The company has established close partnerships with the network of hypermarkets, wholesale bases, retail stores throughout Ukraine. 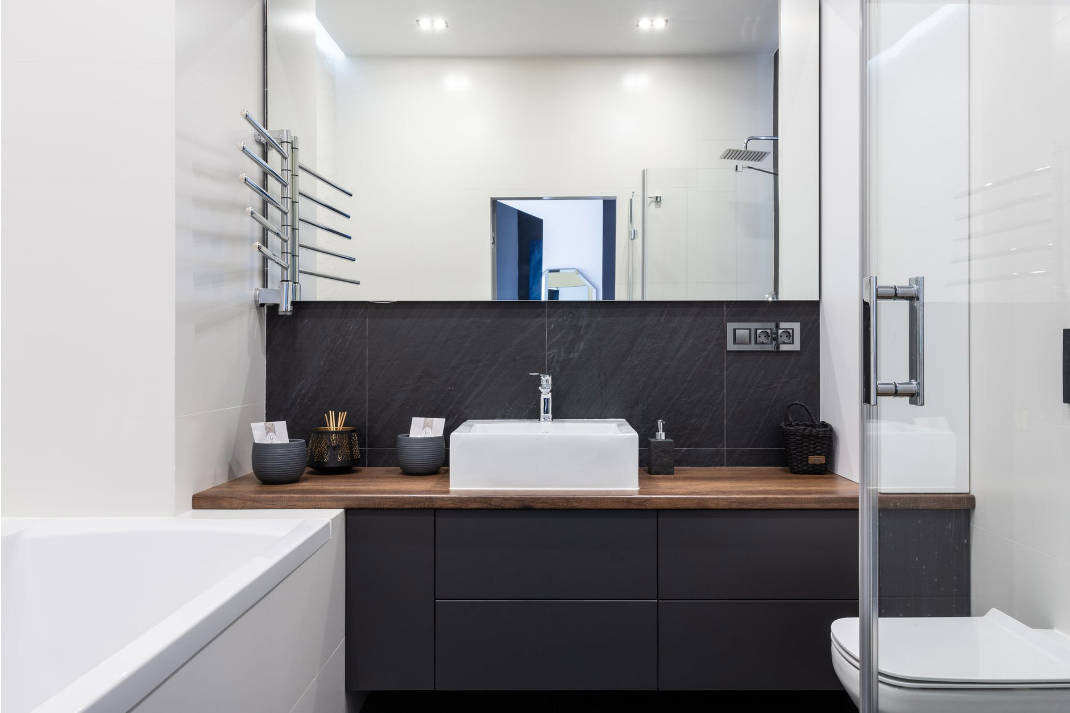 Among them, the Slavuta factory “Budfarfor” must be mentioned in connection with the Ukrainian sanitary ceramics industry. The factory was established in 1909. The first batch of sanitary porcelain was produced in 1910.

In 1922, the factory was nationalized. In 1946, the factory introduced the so-called pouring method for the first time in the Soviet Union, which doubled the production. In the 1960s, the factory underwent an intensive technical renovation and introduced glazing technology. In 1975, the plant was fully converted to porcelain products and became a leading producer of sanitary ceramics in the USSR, with an annual output of 1.7 million pieces. From 1944 to 1956 it was part of the Ministry of Industrial Building Materials of the USSR.

After the collapse of the Soviet Union in the 1990s, it became one of the few factories in Ukraine that remained in operation and later came under the jurisdiction of the Ministry of Construction Materials of Ukraine.

In October 2006, an agreement was signed with the Finnish company Sanitec Group Corporation on the establishment of a joint venture for further modernization of the enterprise, improvement of product quality, design and expansion. According to analysts, in 2007 the share of Slavuta “Budfarfor” in the Ukrainian market was 30%.

According to the data, Gebreit entered the Ukrainian market in the second half of 2004. In 2015, Gebreit completed the acquisition of 99% of the shares of Sanitec Group. It is also interested in localizing its development by taking over Sanitec’s Ukrainian assets. In 2017, Gebreit monopolized the main flushing systems market in Ukraine. In 2019, Gebreit invested in a large modern production site and logistics center near the former state-owned sanitary plant. It is currently one of the largest manufacturers of sanitary ware in Ukraine. 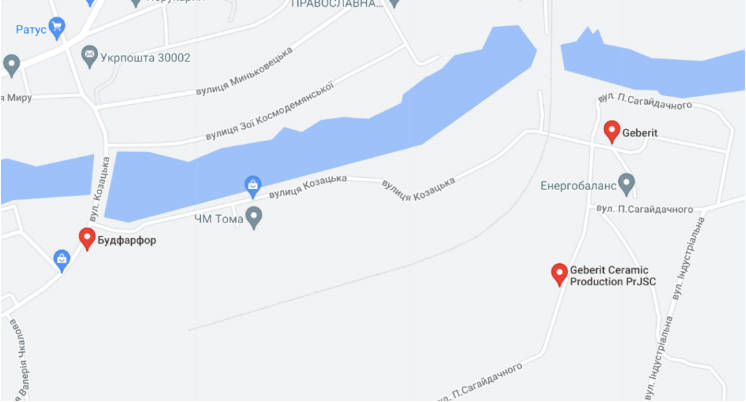 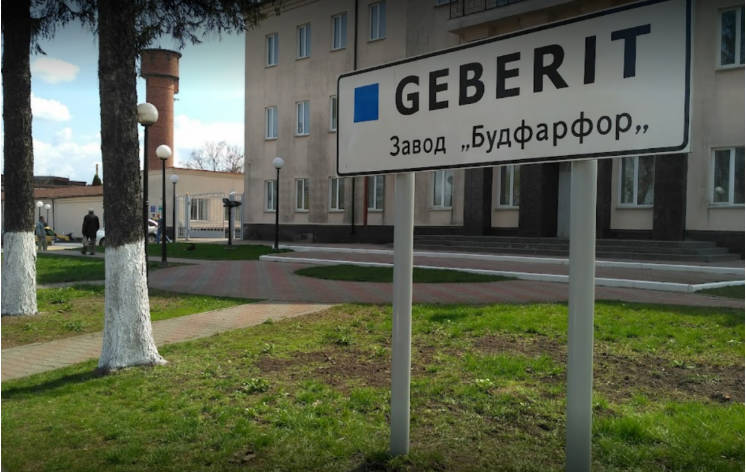 According to an interview with Oleksiy Rakov, General Director of Geberit Trading LLC, published in the Ukrainian press in 2020, it is possible to learn that Currently, Gebreit has two factories in Ukraine. They are involved in low-end, mid-range and high-end products. One of the sanitary ceramics factories has an annual capacity of about 3.5 million pieces. It has a tunnel kiln of 147 meters in Sacmi.

According to the news of February 7, the old Budfarfor factory has been privatized. The auction will be held on March 4. The auction includes 38 property complexes with a total area of 82,929.1 square meters. 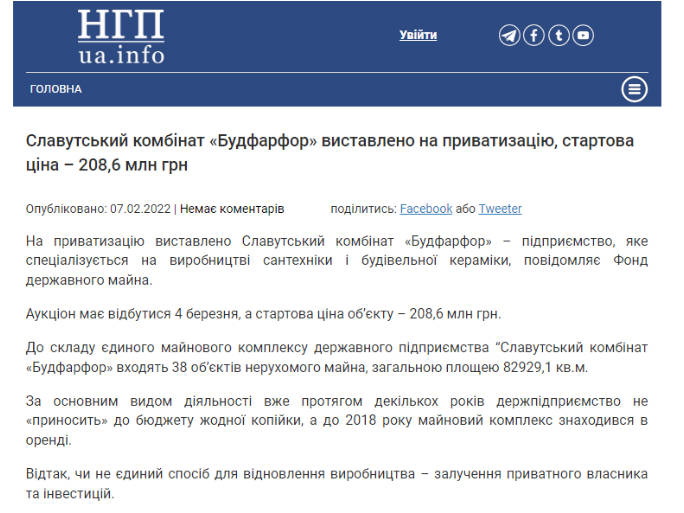 In addition, another large bathroom company on the Ukrainian market is Cersanit Invest LLC. This is also a Polish holding company, which specializes in tiles and sanitary ware and is located in the city of Kielce in southeastern Ukraine. The company’s tile factory in the new city of Volensky has an annual capacity of about 12 million square meters. It is noteworthy that the largest shareholder of the company is Polish Michał Sołowow, who is a resident of Kielce, Ukraine.

Share:
PREV： ARROW Home’s Largest Experience Center Will Be Located In Hefei
NEXT： The Industry’s Only! 5G Cloud Intelligence Explorer And Practitioner JOMOO Lin Xiaofa Selected For The Heavy List