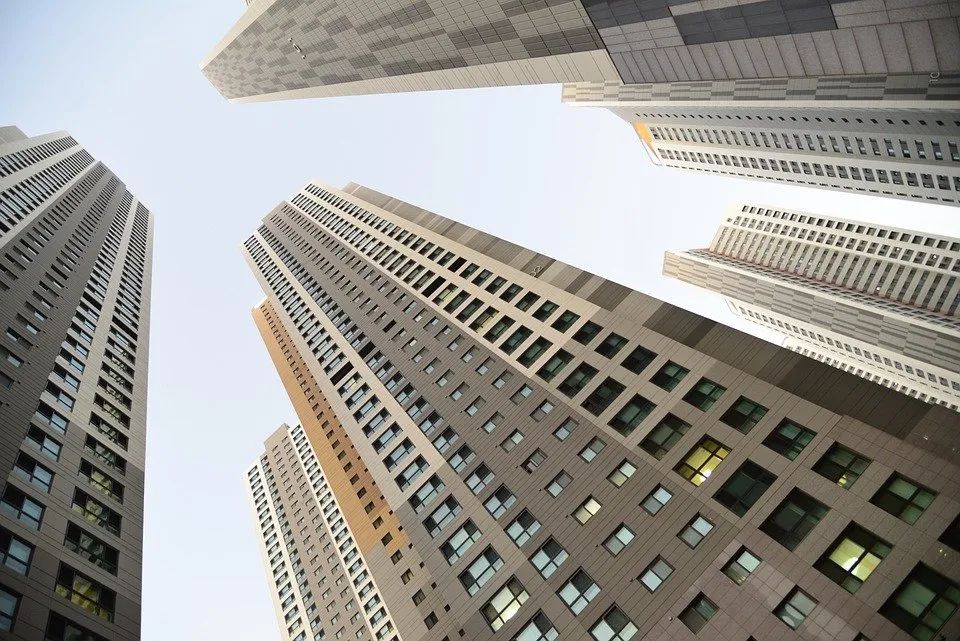 By 2021, the refined real estate market intelligent toilets still maintain high growth. The first quarter supporting volume of 90,300 sets, an increase of 36% over the same period last year, the configuration rate of 23.5%, an increase of 7 percentage points over 2020. 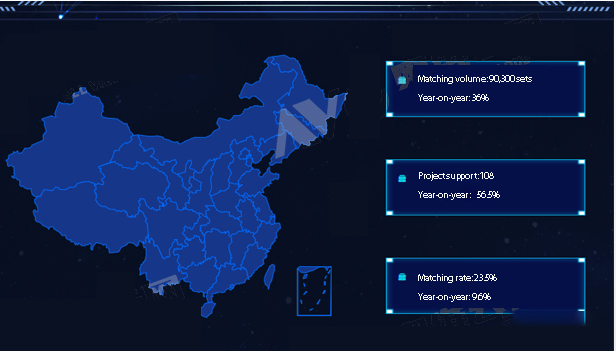 In the first quarter of 2021, the allocation rate of the finishing market in the first line, the new first line, the second line, three or four lines were 35.9%, 26.2%, 22.0%, 21.7%, in a decreasing trend. Among them, the allocation rate of second-tier and third- and fourth-tier cities is lower than the national level, but it is increasing year by year, and the future market potential is promising. 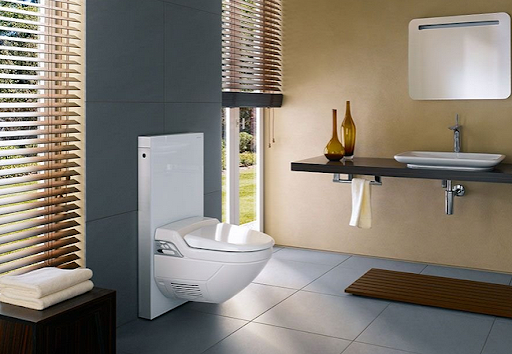 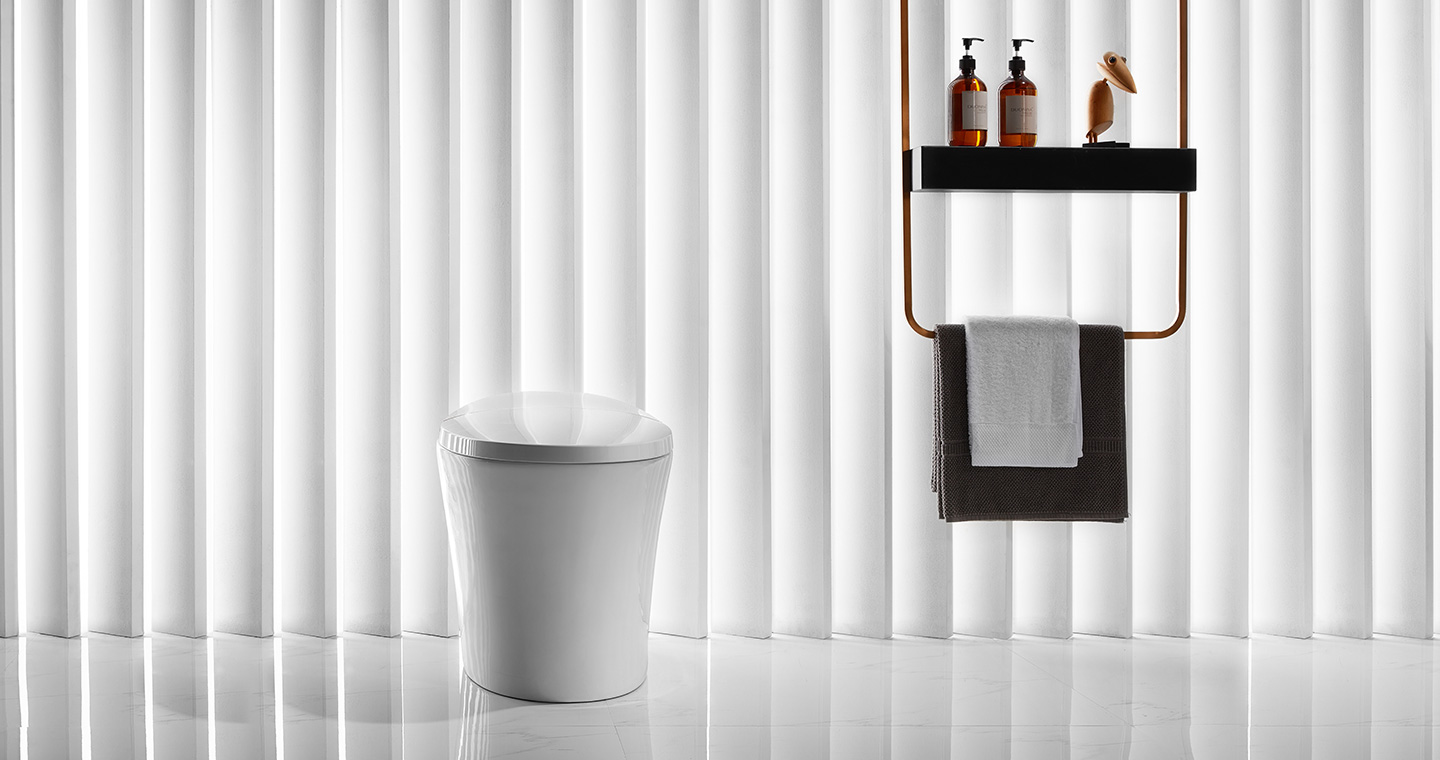 Among the top 10 refined smart toilet brands, except for Country Garden Blue Balloon and Jomoo, all are foreign brands, with Kohler, TOTO and American Standard in the forefront. Kohler still ranked first, supporting the scale of 129.9% growth over the same period last year. In addition, in addition to the blue balloon accounted for 72.8% of the share, Jomoo accounted for 14.9, Arrow for 3.9%, Hegii for 2.9%. In addition, Moen successfully broke into the ranks of intelligent toilets TOP10 in the first quarter of this year. 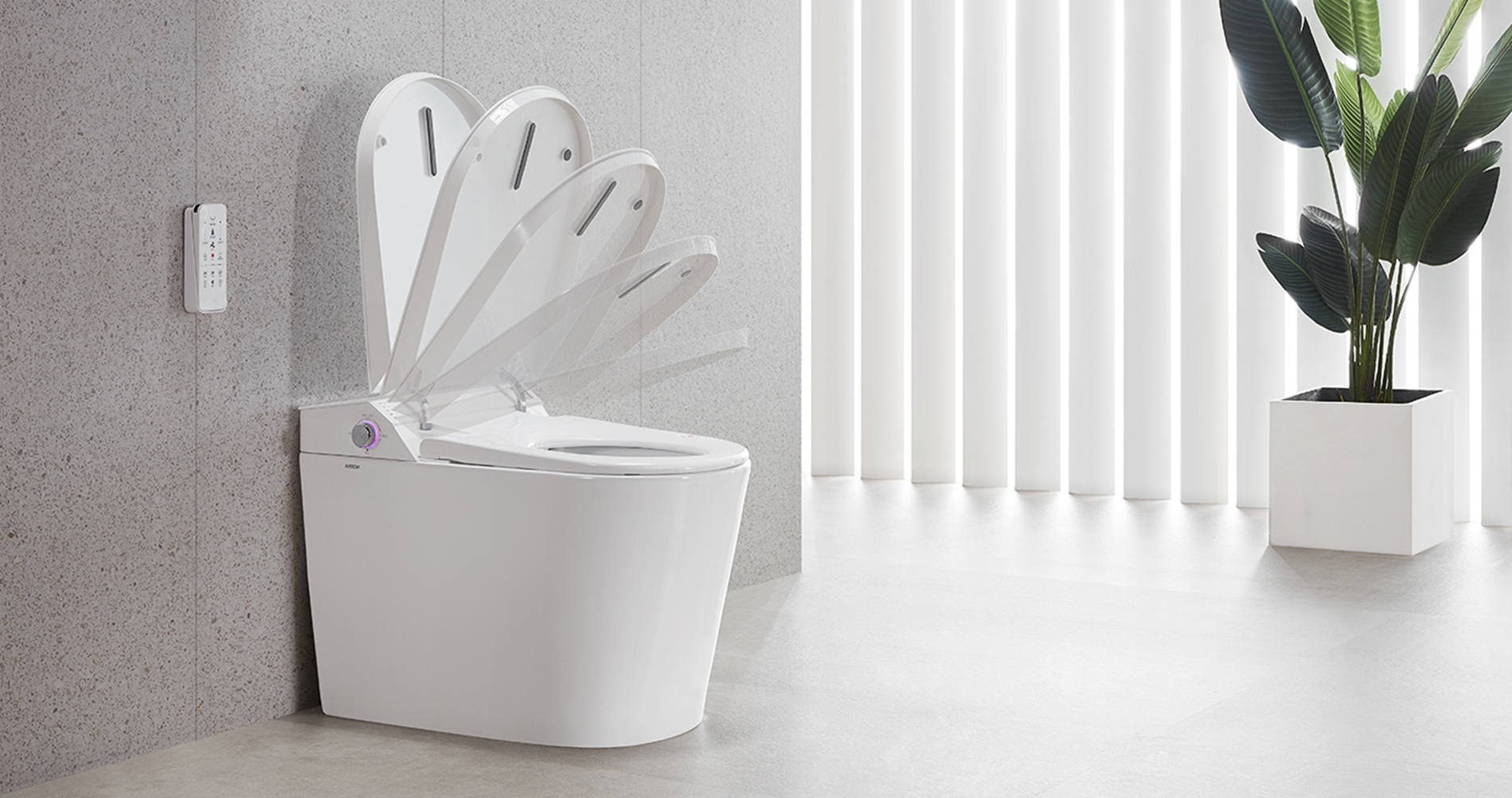 Previously, kitchen and bathroom information published by the “Data | Refurbished house domestic and foreign bathroom brands, foreign brands still account for a high proportion“, it was pointed out that although the share of domestic brands refined decoration has increased slightly in recent years, but still dominated by foreign brands. 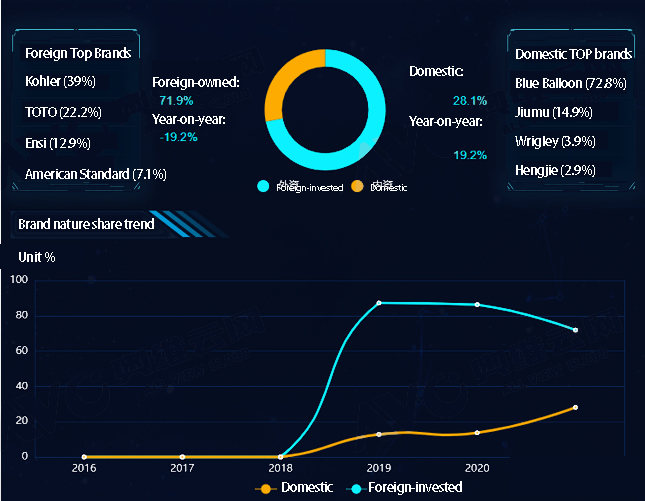