These Three Toilet Detection Health Technology Will Be In The United States, Israel, Japan Clinical Trials 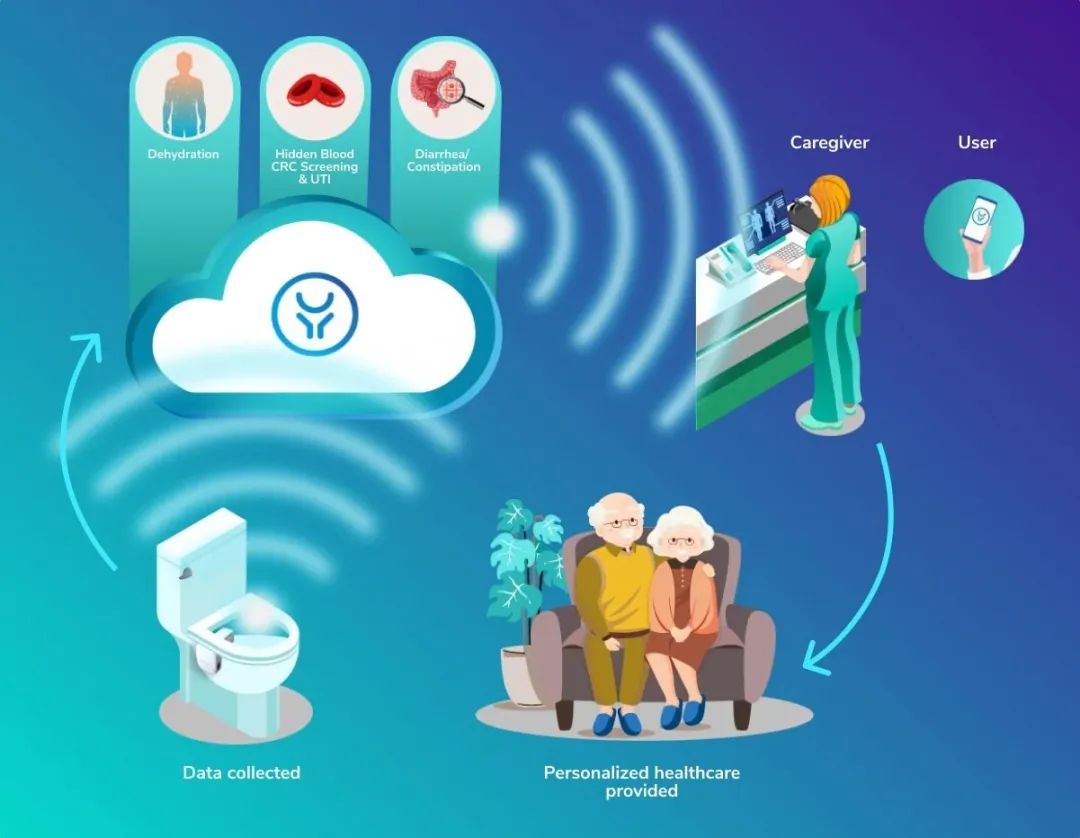 The first OutSense patent is for the detection of blood hidden in the toilet bowl. This OutSense device uses reflected light from the toilet bowl to determine the optical signature of hidden blood in feces. Patents for this technology have been granted in the United States, Europe, Japan and China. A second patent has been granted in Europe and applications are pending for this patent in other countries. It allows effective analysis of the spatial distribution of the many components of stool and traces of blood. Based on this analysis, OutSense’s technology can identify the source of blood along the gastrointestinal tract. A third patent is pending for the technology, which detects urine dehydration components by analyzing urine and feces. 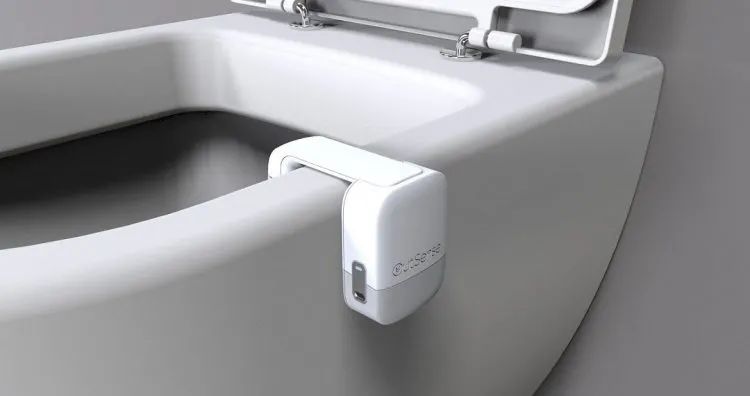 According to OutSense CEO Yfat Scialom, he predicts that “with the explosion of digital medicine. This kind of monitoring will become the norm.” OutSense says the technology, which has already been approved and is pending approval, will provide broad protection for a person’s health by non-invasively extracting hidden blood from feces and urine. Hidden blood is critical for detecting colorectal cancer, inflammatory bowel disease and urinary tract infections. Its solution includes a multispectral optical sensor, a light source and an autonomous screening device that includes a WiFi connection. The device scans human feces and identifies the optical footprint of fecal and urine components. It sends the data to an artificial intelligence-based cloud analysis, which then provides signs of various diseases with great precision.

OutSense develops tools to diagnose abnormalities in human feces. Information obtained from sampled blood, combined with additional analysis of the time from bleeding to excretion, provides details of the bleeding pathology. Its specific patterns can determine whether the bleeding is from a fissure or hemorrhoid, or from a polyp, tumor or from an ulcer. In early June, OutSense announced that CommuniCare, a large healthcare company with more than 90 medical facilities in the United States, will begin piloting its technology this year. In addition to this pilot, OutSense plans to conduct clinical trials in Israel and Japan.