Villeroy & Boch Posts January-September Sales Of €549 Million, Up 6.8% In Q3 Against Trend 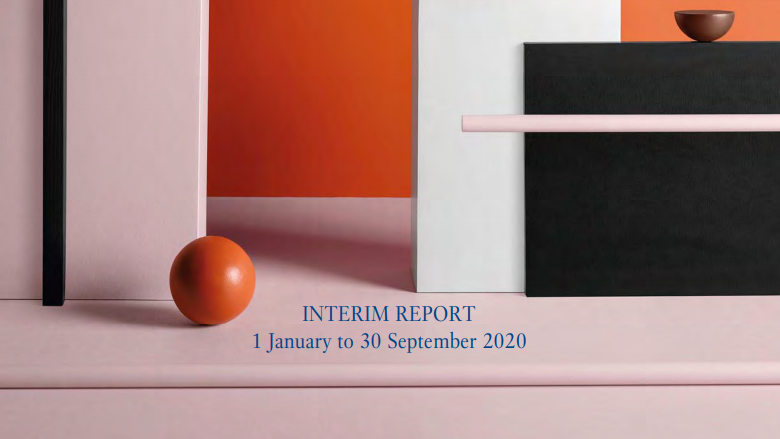 Strong Performance In The Third Quarter.

Villeroy & Boch reported sales of 549 million euros in January-September 2020, down 6.7% from the same period last year. The decline was significantly narrower than the first half of the year, when sales were down 13.4% compared to the previous year. This was mainly due to an improvement in the third quarter, where sales increased by 6.8% to €208 million. 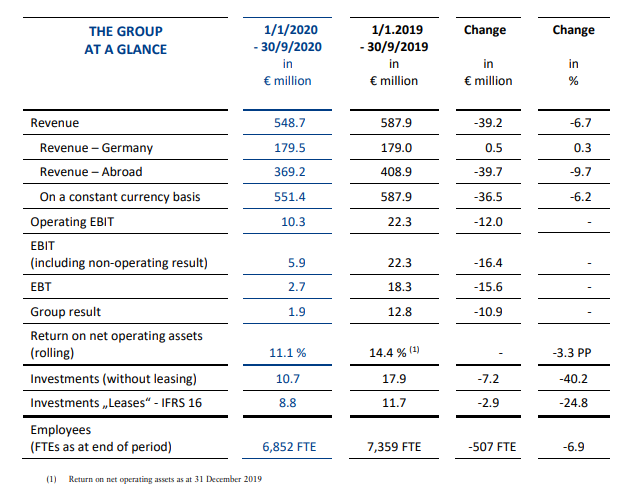 The excellent performance in the third quarter enabled Villeroy & Boch to end the first nine months of 2020 with an EBIT of €10.3 million, which fully offset the loss in the second quarter. This was mainly due to a significant improvement in sales in the third quarter, as well as good results from strict cost management. However, there is still a gap compared to the EBIT of 22.3 million euros in the first three quarters of 2019.

Bathroom & Wellness Up 6.5% In Third Quarter 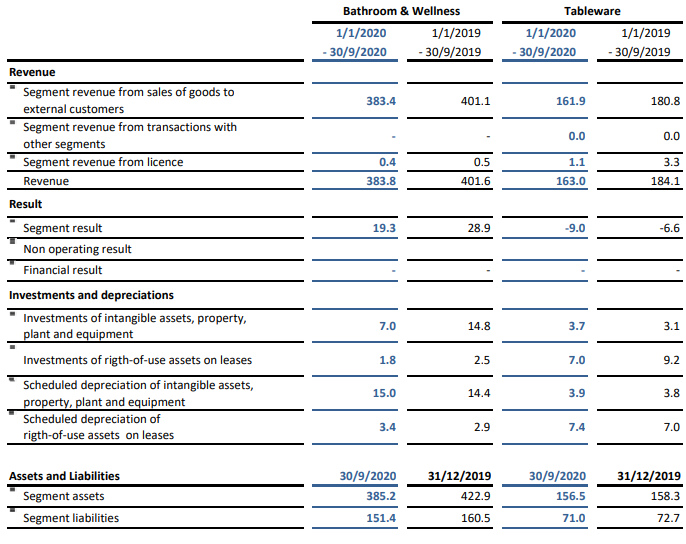 Villeroy & Boch’s financial results also reveal the results of the company’s “embrace” of e-commerce. This year, in the face of the epidemic, Villeroy & Boch has been aggressively developing its e-commerce business, with sales from January to September up 30.9% over the same period last year. In contrast, retail sales were down 23.5 percent, and sales from partnerships with hotels, restaurants and other clients were down 47.6 percent, reflecting the continuing impact of the epidemic on the company’s engineering business. 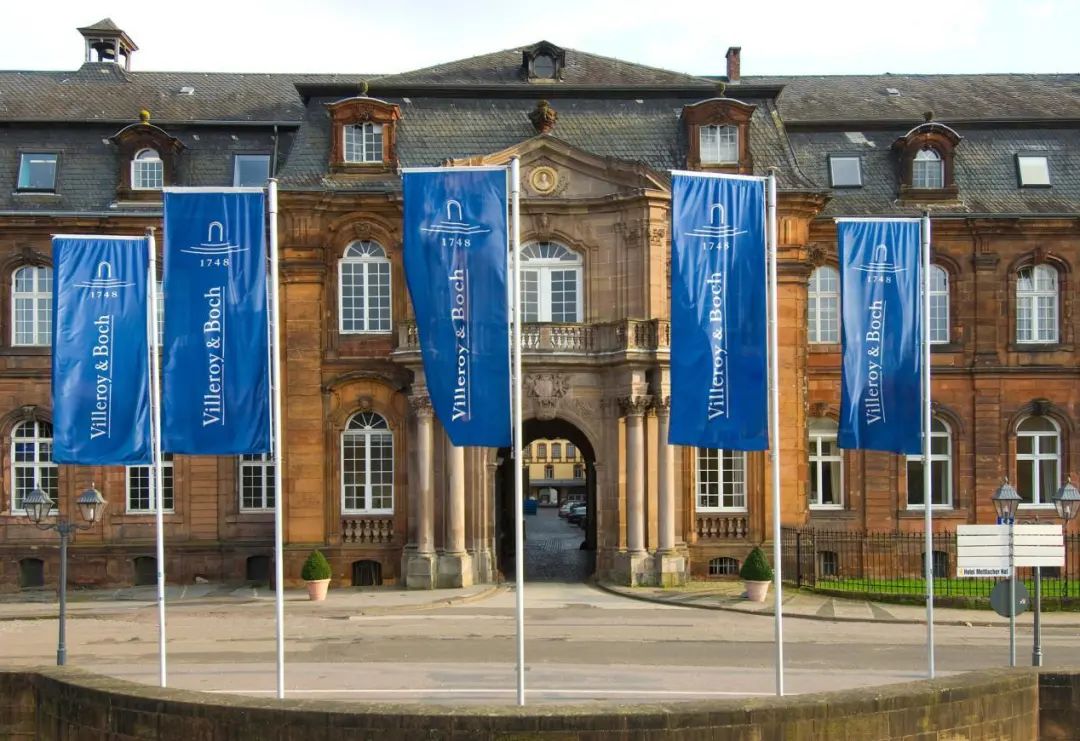 In addition, Villeroy & Boch said it invested €10.7 million in property, plant, equipment and intangible assets in the first three quarters, down from €17.9 million in the same period last year. This year, Villeroy & Boch has invested about 7 million euros in the bathroom and health sector, mainly in new facilities for its sanitaryware plants in Thailand and Hungary. Investments in the tableware division amounted to approximately 3 million euros, mainly related to the maintenance and modernization of a logistics center in the Merzig region and the acquisition of a plant in the same region.

Sales For The Full Year Are Expected To Decline By 6%.

EBIT Up To 35 Million Euros

The Board of Directors of Villeroy & Boch believes that the company’s performance in the third quarter was generally satisfactory following the outbreak in Europe that began in the second quarter. In light of this, the Board of Directors has significantly increased its 2020 forecast and believes that the current strong performance will continue into the fourth quarter, resulting in total sales for the full year down at most 6% from last year. Frank Göring, CEO of Villeroy & Boch, commented, “If the increase in coronavirus infection rates does not have a negative impact on the economy, then it is likely that the increase in EBIT during the traditional peak selling season will have a negative impact on the economy. The good growth trend will continue in the fourth quarter”.

For its part, however, Villeroy & Boch also noted that the new performance expectations are based solely on the assumption that governments will not take any further significant steps to contain the epidemic, which could negatively impact the economy. In addition, the Villeroy & Boch Board of Directors agreed that in addition to the epidemic, global trade conflicts and global events such as the UK’s no-deal Brexit are dampening the company’s growth prospects. 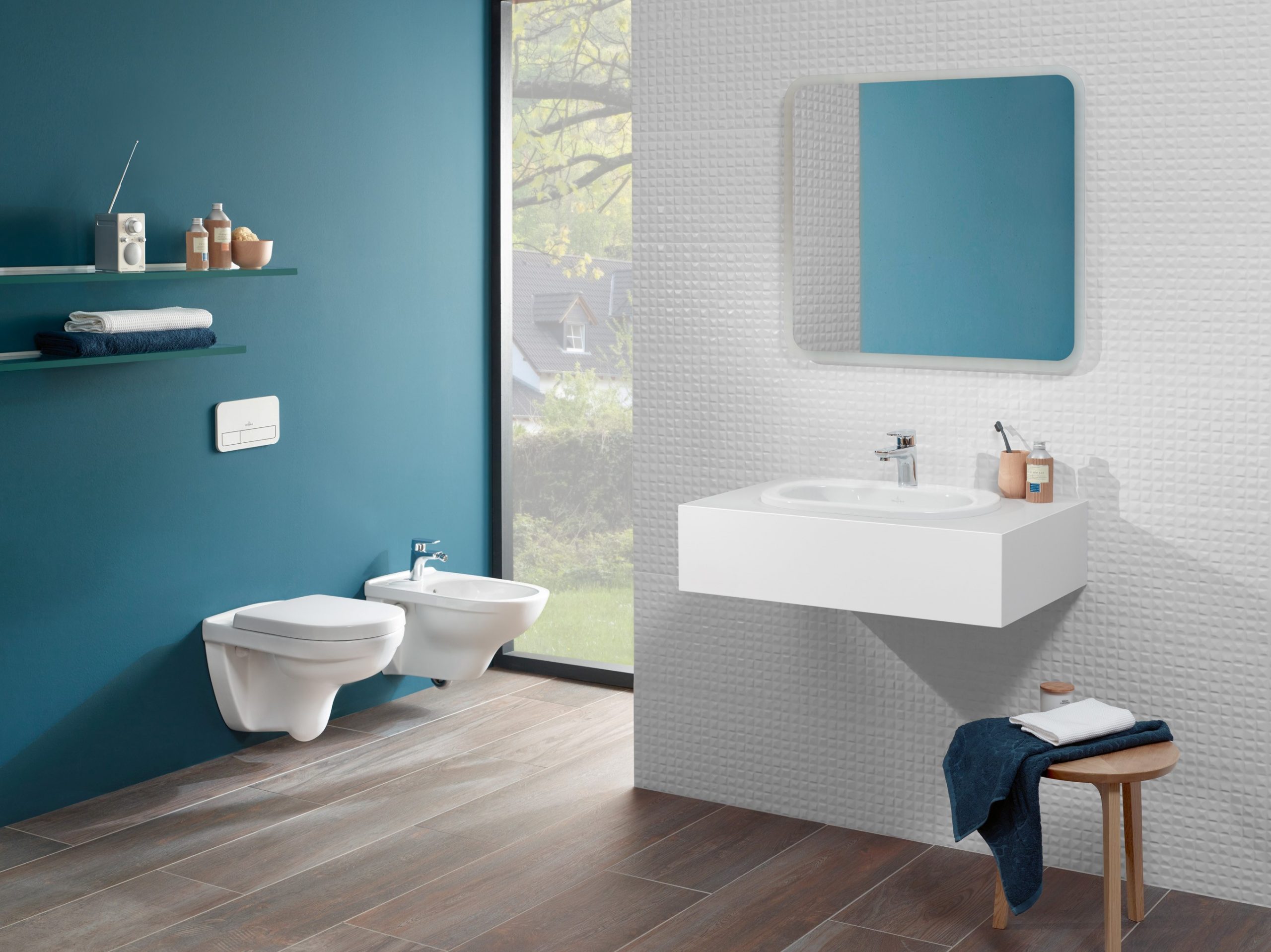