Recently, Jingdezhen Lehua Ceramic Sanitary Ware Co., Ltd, a subsidiary of Arrow Home Group Co. held a groundbreaking ceremony for a project with an annual production capacity of 10 million sets of faucets and 3 million sets of showerheads. Arrow Home Chairman and General Manager Xie Yurong said at the scene that the project’s output value will exceed 2 billion yuan and it is expected to add tax revenue in more than 120 million yuan.

In the first half of 2021, expansion has become one of the keywords of the bathroom and home industry. Domestic and foreign enterprises have carried out a new round of expansion plans. In the second half of the year, the public expansion plans of enterprises also include: Chenglin, Kohler, Makino sanitary ware, Zbom home, South China Decoration Group, etc.. According to incomplete statistics, only these companies spent on new projects amounted to more than 3 billion yuan.

According to the Fuliang release, on August 8, the groundbreaking ceremony for the annual production capacity of 10 million sets of faucets and 3 million sets of showerheads was held at Jingdezhen Lehua Ceramic Sanitary Ware Co. The company will build the faucet workshop into an intelligent, low-carbon, green factory, and strive to make the project a high-quality, high-efficiency, high-benefit, high-value-added industry. 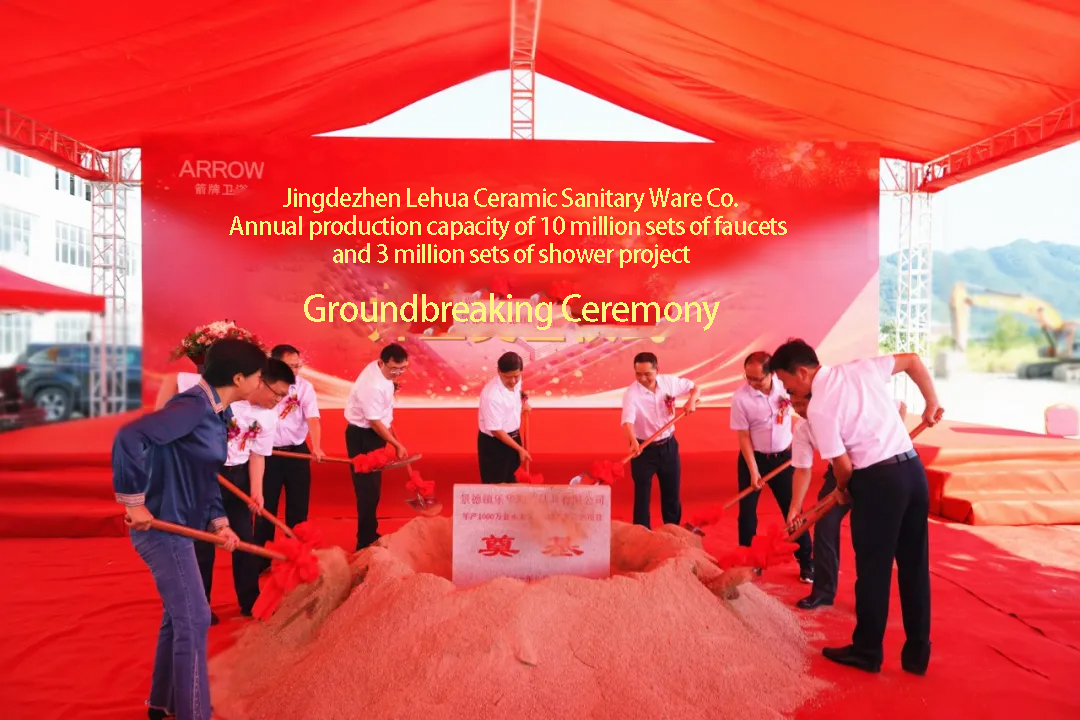 It is understood that Jingdezhen Lehua Ceramic Sanitary Ware Co., Ltd. is a wholly-owned subsidiary of Arrow Home Group Co. In 2020, the company ranked 8th among the top 20 taxpayers in Jingdezhen with sales of 855,149,800 yuan and tax generation of 92,078,000 yuan.

In addition to the Jingdezhen-related projects, Arrow Home also disclosed several investment projects in its prospectus published in July, including the “annual production capacity of 10 million sets of faucets and 3 million sets of showerheads project”. The total investment of the project is 680 million yuan, and the proposed use of funds raised 460 million yuan. It is expected that after all the production, its average annual increase in operating income is 1.171 billion yuan, and the average annual net profit is 134 million yuan.

Zbom home and other expansions

Chenglin held a shareholders’ meeting on August 2. At the meeting, in addition to announcing seven directors and other senior management candidates, a new round of expansion plans was also revealed. It is reported that Chenglin’s Shandong Meilin will use its own capital of RMB 40 million to build a ceramic sanitary production line for expansion, which is scheduled to be put into production in the first half of 2022. Chenglin also revealed that the company has acquired a Mexican factory. With the process optimization and capacity enhancement, it is expected to achieve profitability from the third quarter of this year.

Kohler recently announced that it will make a multi-million dollar investment in its production site in northwest France over the next five years to meet the rapidly growing market demand for generators. The 42,800-square-meter facility will expand manufacturing and logistics facilities and upgrade dock infrastructure to support higher capacity marine transportation. In addition to manufacturing kitchen and bathroom products, Kohler is also reportedly a world-renowned engine manufacturer. The business also has a presence in the Chinese market. 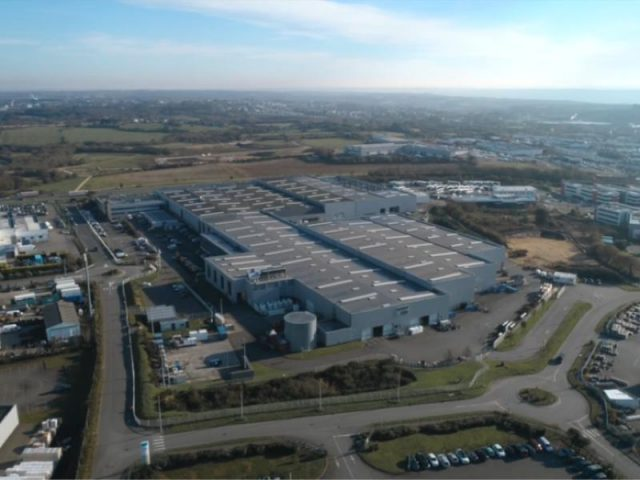 On August 12, local time, the German cabinet company Pernod (pronorm) with a total investment of 15 million euros (about 115 million yuan) held a groundbreaking ceremony for its cabinet production project. The project has a total area of 2,500 square meters and is scheduled to be completed in early 2022. The company’s cabinet production capacity will increase from 30,000 sets to 40,000 sets per year after the commissioning. It is reported that Purano is strengthening its business in China by setting up Shanghai Wopu International Trading Co. 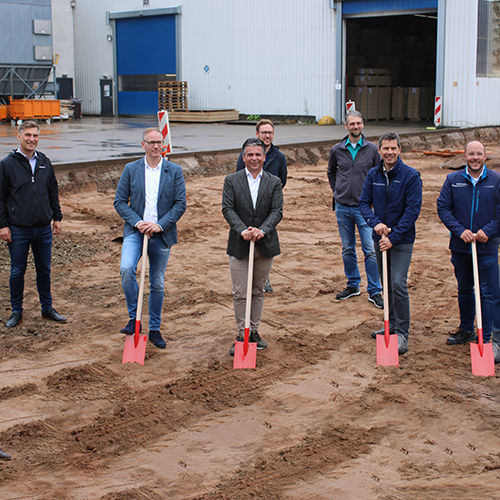 It is reported that in July, Shiyan City, Zhuxi County, a new bathroom project – Makino Sanitary Industrial Park. The project has invested 1.05 billion yuan and covers an area of 58 mu. It has an average investment of 18.1 million yuan per mu and 12 40,000 square meters of two-story factory buildings, which are expected to be put into operation in June 2022. After reaching production, it will be able to produce 5 million sets of sanitary products per year, with an annual output value of 700 million yuan and 60 million yuan of tax payment.

On July 28, Zbom Home made an announcement that the company signed an investment agreement with the Management Committee of Guangzhou (Qingyuan) Industrial Transfer Industrial Park. It intends to invest a total of 1.6 billion yuan to build the Qingyuan Zbom Intelligent Manufacturing Project in Guangzhou. Its project is mainly for the construction of factory buildings, office buildings, R&D buildings, dormitory buildings and auxiliary plants, and is expected to reach production output of 2.6 billion yuan/year.

Behind the expansion of production, the

Behind the expansion, carries the ambition of the enterprise to reconstruct the market pattern. At present, the market size of the building materials and home furnishing industry is counted in trillions of yuan. The current market is tapped out only a hundred billion volume, so home furnishing enterprises have been expanding production capacity, to seize the continued expansion of the market early energy storage.

In addition, the larger-scale expansion of production also reflects the comprehensive strength of the enterprise, the news of the investment in the construction of factories on the enterprise undoubtedly has an immediate effect of publicity. For the brand’s dealers, the enterprise’s expansion news can also stimulate the desire to invest and strengthen the enterprise’s distribution team. At the same time, many enterprises to take the multi-point production base layout, but also can effectively shorten the logistics time, to achieve more efficient delivery, to provide strong support for dealers around the service.