Recently, Juran Home’s Zaoyang store announced a store closure without any warning, which made many merchants restless. According to the local media, more than 100 merchants’ business was affected and they collectively complained to the media. The store has refused to negotiate, and the relevant departments have not intervened. 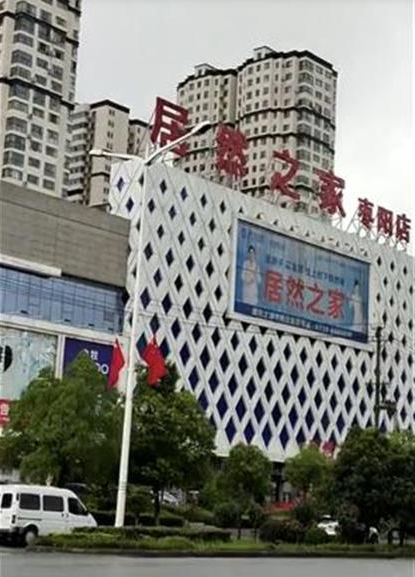 According to the “Closing Announcement”, due to changes in the market economy and the serious operating losses, we have decided to terminate the operation of Juran Home Zaoyang Store after careful study, and now we announce the closure of the store as follows: 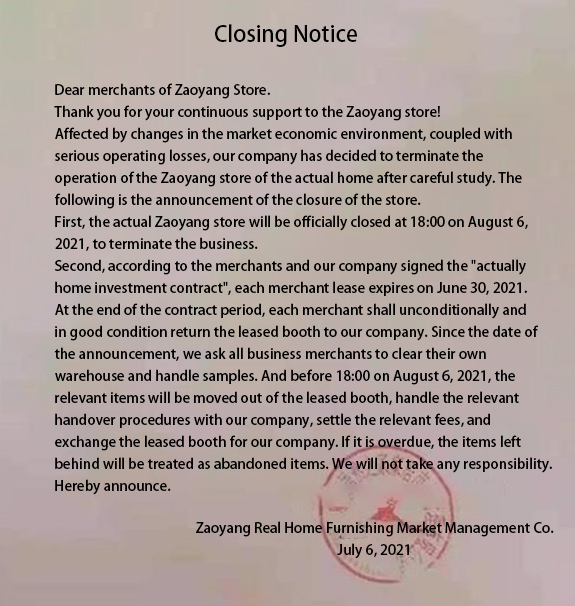 Juran Home Zaoyang store is the ninth store of Juran Home in Hubei Province and the 180th store in China. It opened in May 2016 with a total floor area of about 40,000 square meters. Ms. Li was one of the first tenants of Juran Home’s Zaoyang store, specializing in the sale of sanitary ware, with annual space rent plus property and other expenses of about 200,000 yuan. Considering that Juran Home is a national home furnishing chain, she has made a long-term business plan. Therefore, she invested a lot in the decoration, spending millions of yuan. 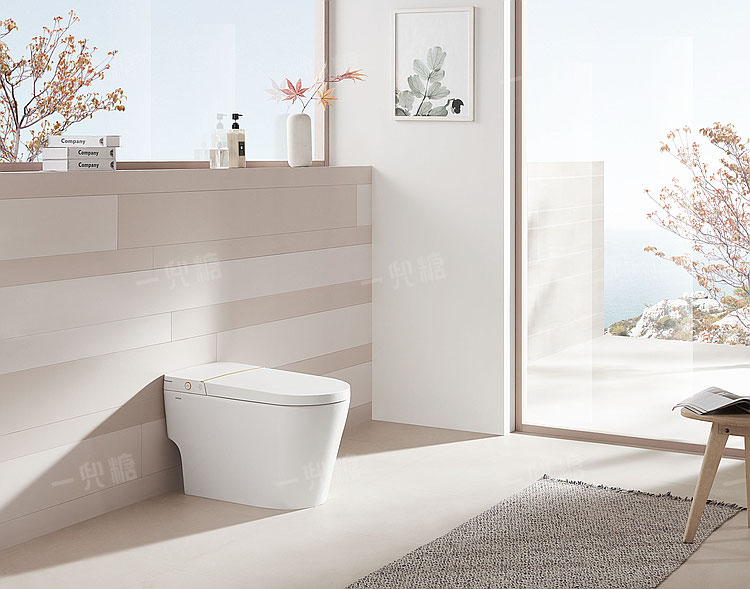 Ms. Li said excitedly in an interview with local media, “Without any sign, without any consultation, an announcement to close the store, how can we live?” Although the mall gave 1 month to clear out, these days to remove the sign, the impact on business is huge. The store samples plus warehouse inventory, valued at about hundreds of thousands of yuan. There are also some customers who learned to close the store, and every day people come to return orders, so she is exhausted.

According to Mr. Xi, who operates an integrated cooker, Juran Home Zaoyang store has a total of more than 100 merchants. Each of them lost at least 200,000 yuan, more losses of millions of yuan. Some merchants have only just taken over the store. These stores are still under renovation and have not yet opened for business. Other merchants have only been open for two or three months. These merchants have suffered the heaviest losses. (Source: Jimu News)

Share:
PREV： Chinese Core, Tribute To The Century｜Live Festival, It Sold 1.545 Billion! Jomoo Announced A New International Brand Strategy
NEXT： Art, Classic, Fashion – Sun-Coo Once Again Set Off A Wave Of Art In The Bathroom Industry