Output Value Of More Than 10 Billion! Jomoo Another Bathroom’s Intelligent Industrial Park Will Be Completed.

According to the news from Shishi Radio and Television Station on August 12, the first phase of Jomoo Sanitary Wisdom Industrial Park pilot workshop will be topped out on August 20. This is following the Yongchun 5G wisdom ceramic factory, Jomoo and then build the industry’s leading 5G bathroom wisdom industrial park. 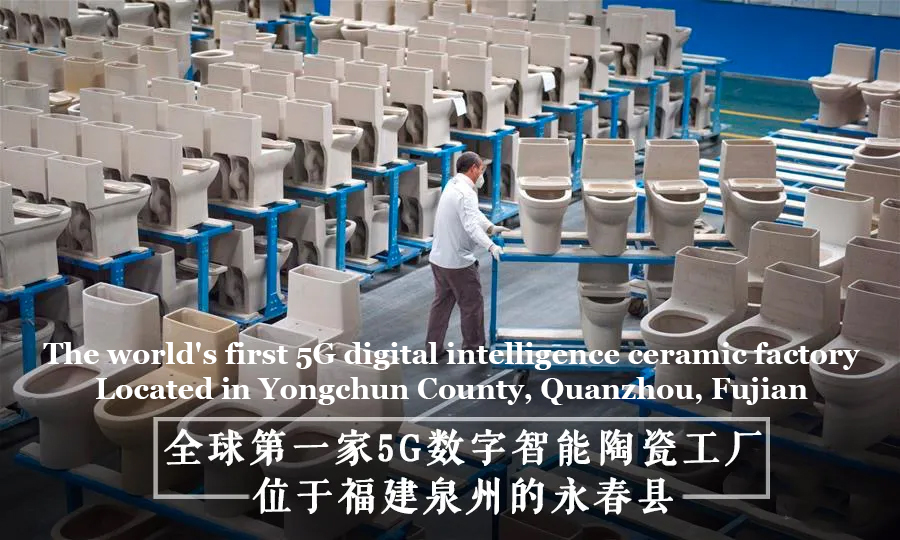 Shishi Jomoo sanitary wisdom industrial park is a key project in Fujian Province. It covers an area of 412 mu, and its total construction area is 426,593 square meters. It has a total investment of 2.191 billion yuan and is planned to be built in three phases. It mainly takes intelligent faucet as the main body. It is planned to build a full series of production lines such as casting, machining, polishing, electroplating, assembly, etc. It also supports electroplating production line, logistics center, technical center, administrative office building, dormitory living area, etc. After the completion of the project construction, it will be built into an intelligent manufacturing base of household sanitary products with an output value of over 10 billion yuan.

At present, the first phase of the project construction is in an orderly manner, Jomoo bathroom project leader Lin Heqing revealed that the pilot plant is currently scheduled for August 20, about the main roof. The wastewater treatment workshop is scheduled to be topped out by October. 3 No. 4 electroplating workshop is in the outer frame are falling. They plan to complete the project around the end of September to the beginning of October. 43 plots of three large hardware project pile foundation has also started construction. They plan to complete this part of the construction of the pile foundation around the end of next month. 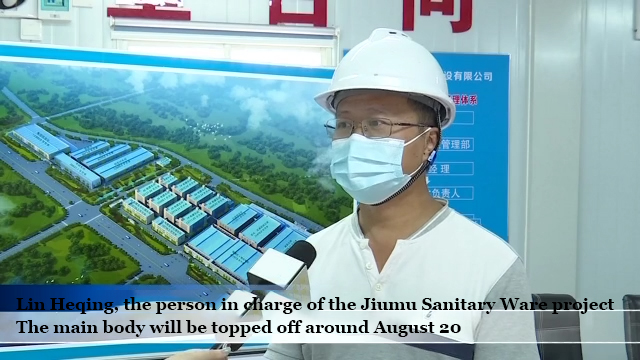 Lin Heqing said that the Shishi Jomoo bathroom intelligent industrial park is developed in stages and put into operation. The entire project to the end of the year is probably planned. Its first phase of production basically to the end of the year, can be ready to give equipment installation, other supporting are synchronized in progress. According to the plan, the first phase of the project production line will be put into operation in the first half of 2022. At the same time, Jomoo, in conjunction with Germany’s Siemens, is carrying out the second phase of intelligent factory planning and design. 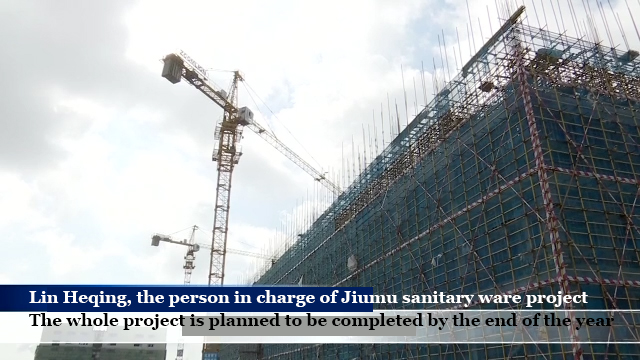 As a global leader in intelligent sanitary ware, Jomoo technology and Jomoo wisdom are at the forefront of the industry. 2021, the world’s first 5G wisdom manufacturing industrial park jointly built by Jomoo Group and Siemens, Huawei and China Telecom was officially opened to the public, and it has attracted widespread attention in the industry. They set a model for 5G smart manufacturing standards in the sanitary industry and showed what kind of production methods Chinese national brands are using to drive industrial growth. After visiting the Jomoo 5G wisdom ceramic factory, the representative of a large European sanitary ware company in China exclaimed in English when he was on his way out, “In the future, to see the ceramic factory, it is going to China.” 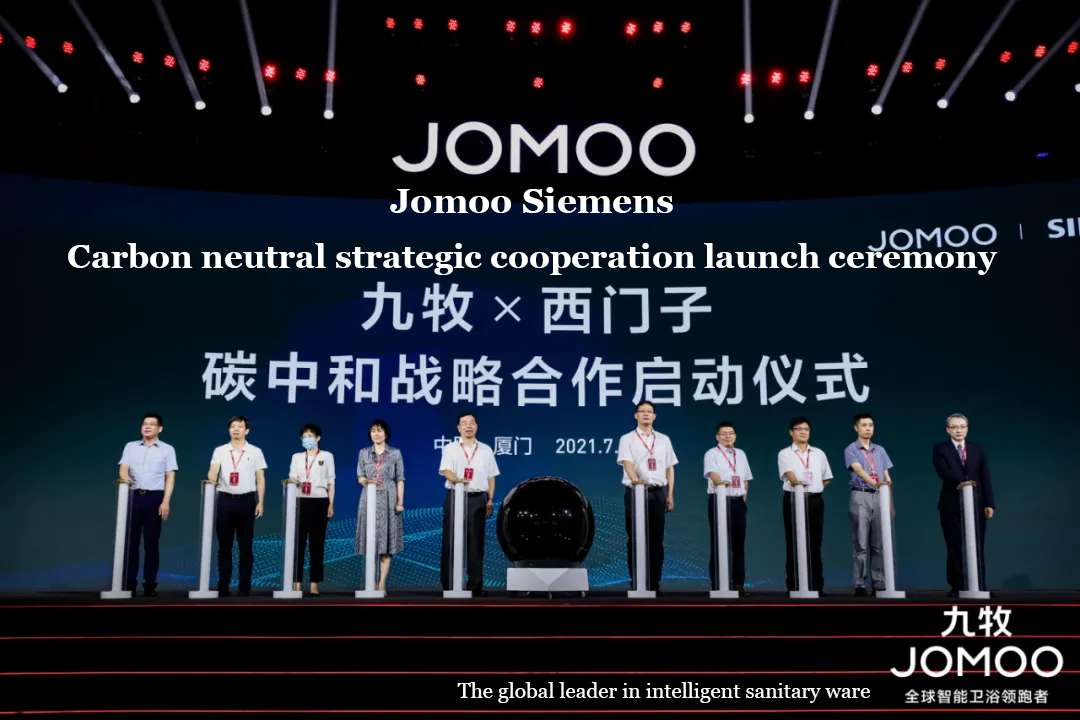 Some industry sources have commented that Jomoo production wisdom in planning to make ahead of the layout, to promote industry change. jomoo chairman Lin Xiaofa in July Jomoo mid-year conference revealed that Jomoo will start the world lighthouse factory pilot, the use of forward-thinking deployment of new technologies, leading the global bathroom wisdom change.

Share:
PREV： He Xiang Wang Fushun: Now Is A Good Time For The Intelligent And Digital Transformation Of The Bathroom Factory Is Positive.
NEXT： Growth Rate Of More Than 130%, The Combination Of Intelligent Bathroom Cabinets Become The Industry’s New Growth Track