In 2021, the consolidated revenue of Sanitar Co Sanitary Ware was 2.373 billion yuan, an annual increase of 3%. Among them, the Vietnam region’s revenue decreased by about 20%, profits declined by about 7~8%, and the whole year was barely marginally profitable. 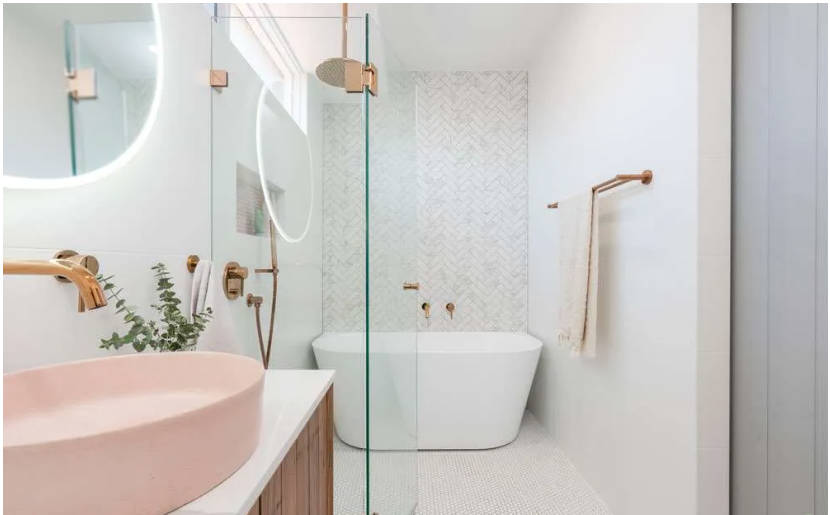 According to Taiwan media reports, Chairman James Hsiao pointed out that the Vietnam epidemic has seriously dragged down the economy, and it may take the second half of the year to slowly recover. The original revenue has returned to 90% at the end of last year, but then another wave of the epidemic. The number of people infected in a single day reached up to 220,000, including the company’s Vietnam factory. Even though all employees were given 3 doses, about half of them were infected. The cadres were infected with 5~6 percent. In the Hanoi branch, 60% of the employees were infected with the disease, although most of them had minor cases.

Therefore, if there is to be significant momentum in the future, it is still necessary to restore normalcy in Vietnam.

Mr. Hsiao pointed out that this is mainly due to the record high from Taiwan benefiting from the public works/new construction case volume and delivery increase. They are once again deeply affected by the epidemic and the annual decline of about 20% in Vietnam, about half of the staff infected with the disease. The company will need to recover slowly in the second half of the year. Although the depreciation of the Taiwan dollar to increase the cost of imports into Taiwan, there will be a wave of price increases in May in response to the rise in raw materials. Coupled with the increase in sales of high-end products, this year’s operations are still expected to be better than in 2021.

It is expected that new construction/public works in Taiwan in 2022 will continue to expand. Cabinet basin and other high-end products are increasingly accepted by consumers. The number of sales of high-priced products has increased significantly, especially bath cabinets and other products benefited from the trend of bathroom furniture to drive revenue growth.

Although the optimization of product mix is beneficial to the overall gross margin, Hsiao Junxiang also pointed out that the depreciation of the Taiwan dollar will make Taiwan’s import costs increase. In addition, rising raw materials will also eat up profits, such as 31.59% gross margin in the fourth quarter of last year fell to a low point in the sixth quarter. Although the depreciation of the Taiwan dollar to increase the cost of imports into Taiwan, there will be a wave of price increases in May in response to the rise in raw materials. Coupled with the increase in sales of high-end products, this year’s operations are still expected to be better than in 2021. This is affected by the cost of raw materials. The company has expected to raise prices in May this year. Although not 100% pass-through, the gross margin can be pulled back some.

Overall, Mr. Hsiao said, due to the second half of last year, Vietnam’s operating conditions are very poor. If the second half of this year can return to normal, the whole year is expected to be optimistic than last year’s situation. As for whether the recent rise in the Taiwan epidemic will affect demand, it is necessary to continue to observe.

Share:
PREV： Lixil Announces 10-20% Price Increase As Global Economy Enters Stagflation
NEXT： After The Voluntary Retirement System, Panasonic And Other Japanese Companies Will Try To Implement The “Three-Day Week Off System” This Year.