Some tips about the hand shower

When we bought a hand shower, sometimes we encountered such a situation. After we turned off the hand shower, water dripped occasionally, or after a period of time, it suddenly started dripping water. This situation not only wastes water, but also the sound of dripping water. It’s irritating.

This usually happens, and many people think that it is a quality problem of the hand shower, but often the problem cannot be solved after the shower is replaced. So what is the reason for the leakage of the hand shower?

1.The leakage of the hand shower turned to the ball

If you find that there is a leak in the handle connection of your hand shower, then repurchase the shower hose and faucet directly according to the original specifications and replace the rubber ring.

3.Grit or sediment in the hand shower

If the leak in your shower is due to some leakage in the hand shower, then we can first clean the shower, if necessary, soak the parts with vinegar, and scrub such parts, Take care not to damage it. If the replaced part shows signs of excessive wear, then repurchase the part. If the rotary handle does not move smoothly, the entire hand shower needs to be replaced.

So for the situation we mentioned above, what you need to know is that this may not be the quality of the shower. For the specific situation of the leak, patiently find the cause of the leak and replace the worn parts in time. 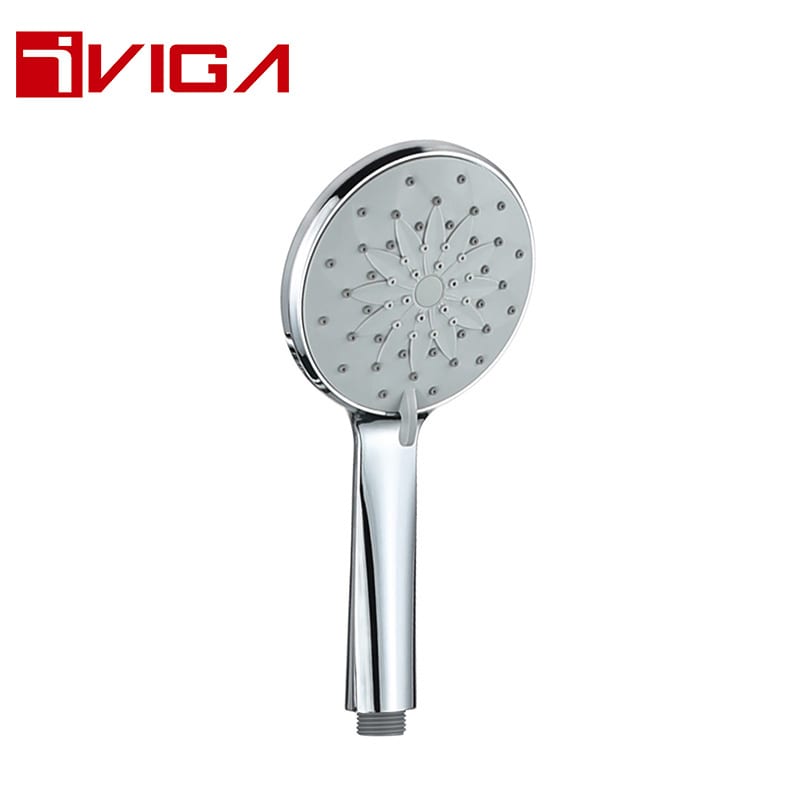