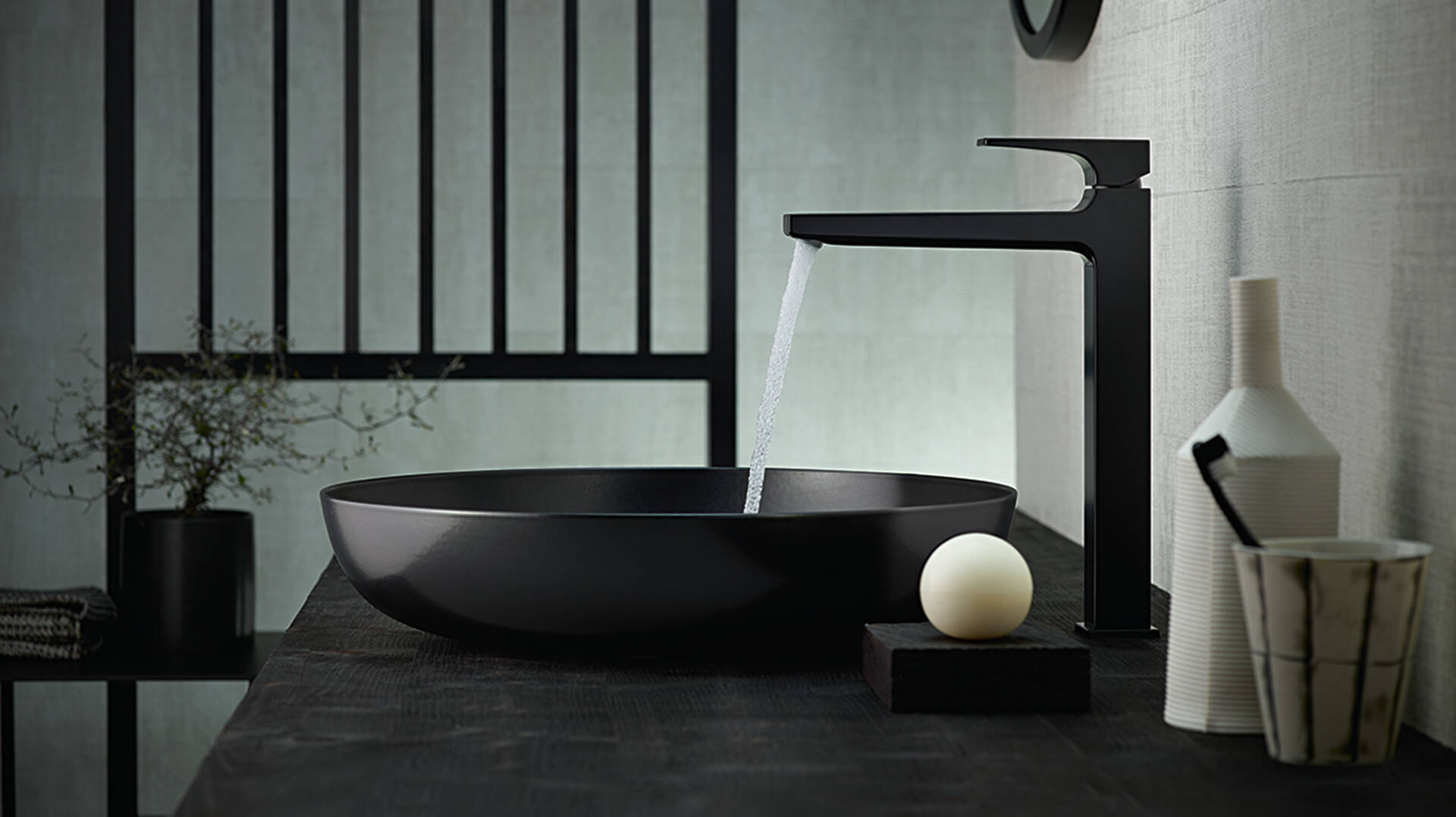 Berlin time on April 19, Hansgrohe released its 2020 annual report. 2020 January-December, Hansgrohe achieved sales of 1.074 billion euros (about RMB 8.410 billion), down 1.4% year-on-year, and also down 0.3% after adjusting for exchange rates compared to the previous year. Operating profit rose 9 percent year-on-year to 197 million euros (about 1.543 billion yuan). Hansgrohe said that in 2020, affected by the epidemic, many countries are in economic difficulties due to different degrees of the embargo, but last year the company’s sales in the Chinese market increased by 7%. In addition, its sales performance in Germany itself is more eye-catching. The report said sales increased by 12% to 291 million euros (about 2.279 billion yuan) due to the relatively stable development of the German construction industry in 2020.