On July 26, Huayi Sanitary Chairman Feng Songzhan revealed to the kitchen and bathroom information reporter that Huayi Sanitary completed the acquisition of 100% equity in the foreign enterprise Kemapu (Jiangmen) Plumbing and Heating Equipment Co. In November of the same year, Huayi bathroom team into Kemapu to take over the operation.

It is reported that this is not the first time Huayi bathroom acquisition of foreign companies. As early as July 2004, Huayi Sanitary Ware acquired a foreign enterprise Kaiping Jixing Sanitary Ware Industrial Co.

According to enterprise search, Kemapu (Jiangmen) pipeline heating equipment Co., Ltd. is a subsidiary of the British century-old company – Berger Group of companies in China. It was established on December 7, 2005 with a registered capital of RMB 39,119,800. Its company covers an area of about 50 mu with a plant area of 12,000 square meters. Its main business scope is the design, production, operation and sale of premium plumbing equipment (including various forms and functions of faucets, mixers and sanitary products, valves and parts related to them, water disposals and filters), etc. Kemapufa’s original legal representative was ETTORE MARTINELLI, which has been changed to Feng Yu envy on October 14, 2020. 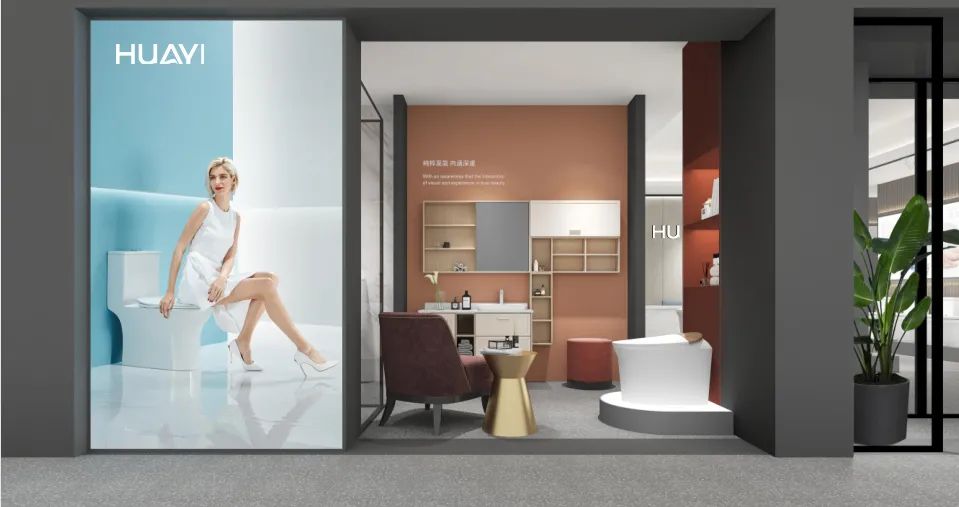 In recent years, Huayi bathroom has developed rapidly in the domestic market. According to the official data released by Huayi Sanitary, in the first half of 2021, Huayi Sanitary’s domestic marketing tasks were completed at 110%. Compared with 2019, it achieved a triple-digit multiplier growth, and the cumulative investment exceeded 100 cities. It further expanded its market layout map. 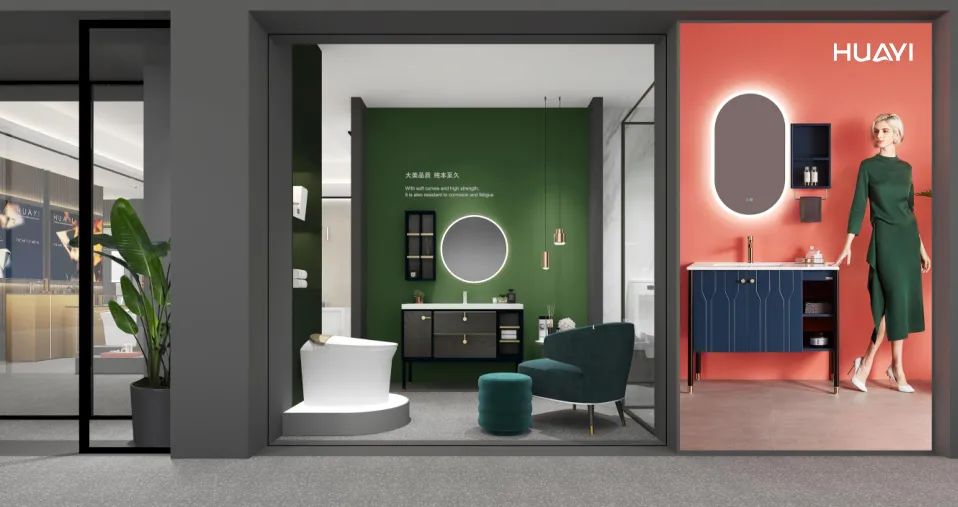