Moen’s Parent Company Reported Revenues Of 23.9 Billion Yuan In The First Half Of The Year

FBHS has maintained a steady sales growth trend in recent years. From $3.3 billion in 2011 to $6.1 billion in 2020, it has doubled in 10 years. If the momentum of the first half of the year is maintained in the second half of 2021, the U.S. home furnishing giant is expected to hit another record high in sales this year.

Sales in the first half of the year were $23.9 billion, with the plumbing business accounting for nearly 60% of the total

A review of FBHS’ annual reports published since its IPO shows that the company’s sales revenue has doubled in 10 years. In 2011, FBHS had sales of $3.3 billion and has largely maintained a growth trend in the 10 years since. In 2020, FBHS achieved sales of $6.1 billion, an increase of 6% year-over-year. FBHS forecasts full-year sales growth is expected to be in the range of 23-25% in 2021. 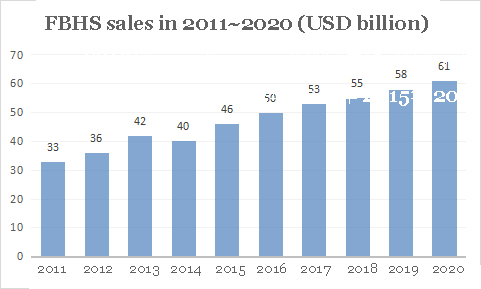 With Moen, ROHL, and other six major bathroom brands

Among them, Moen is one of the most familiar American bathroom brands to Chinese consumers. Founded in 1939, the brand has grown into a globally recognized bathroom brand, which is also described by FBHS as “the number one brand in North America with global brand recognition. It has exclusive contracts with most of the largest homebuilders and benefits from a flexible global supply chain.” 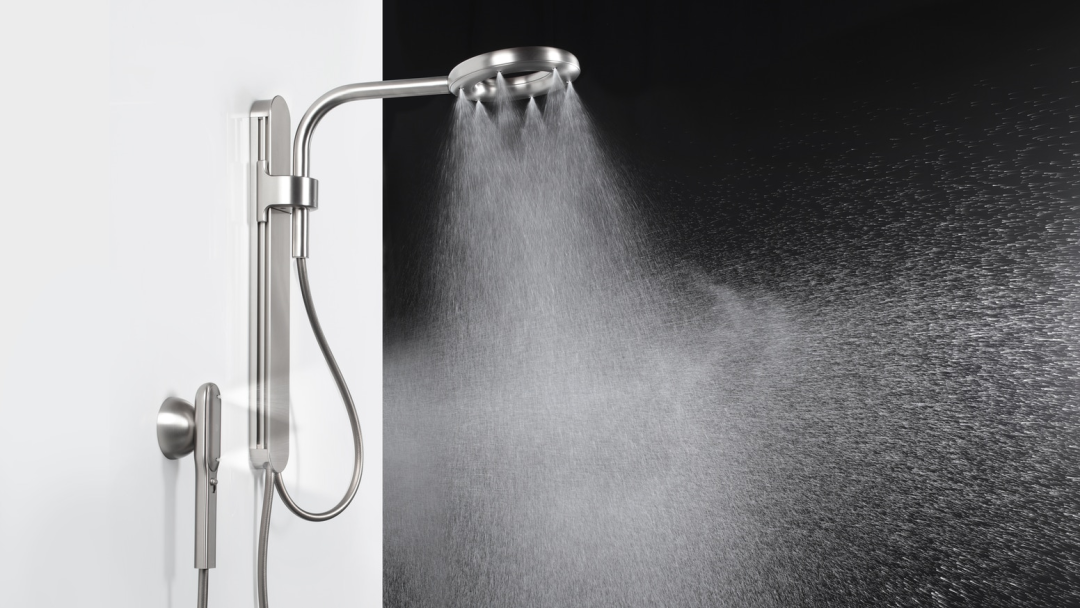 Moen entered the Chinese market in 1994, selling mainly bathroom and kitchen products. Moen also brought a large number of new products to the Shanghai Kitchen & Bath Show held in May this year. In recent years, Moen has been actively developing in the direction of intelligence, launching a number of intelligent toilets, as well as intelligent products that support voice control, such as the Moen U intelligent shower system. But from the relevant description, it is clear that Moen is the main development engine of the FBHS plumbing business. 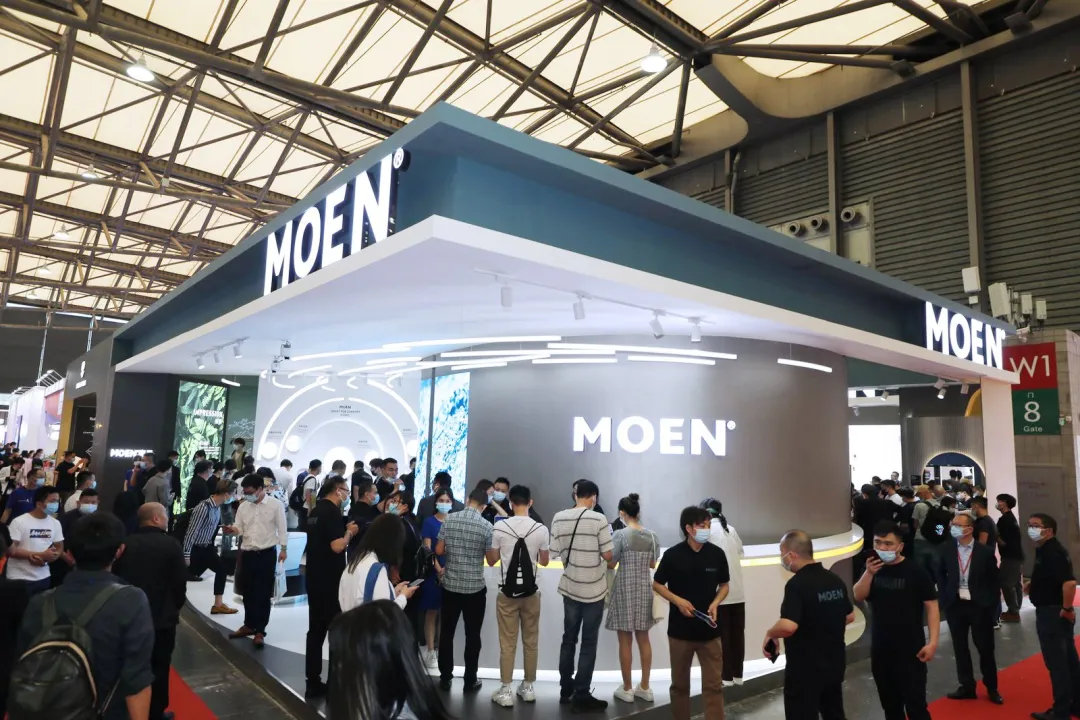 In addition to the bathroom business, FBHS also has a cabinet division, as well as an outdoor and security division. Among them, the cabinet business is carried out by several brands such as Decora, OMEGA, Aristokraft, Diamond, Fieldstone, Kemper, Mantra, etc. Some cabinet brands also sell bathroom cabinet products.

Acquired over 20 companies in 50 years

As a giant company, FBHS is far less well-known in China than subsidiaries such as Moen and ROHL. However, the development of this company is a typical example of the development and growth of the household industry through acquisition. It can be said that the history of FBHS is a history of brand acquisitions.

In Fortune magazine’s recent list of the 500 largest companies in the United States, FBHS was ranked 456th, up 38 spots from the previous year. And another home furnishing giant also based in the United States, Masco, was ranked 398 this year, reflecting the industry and investment community’s assessment of the two giants. As home furnishing giants also pursuing a multi-brand strategy, FBHS and Masco are expected to remain in competition for a long time. Industry events such as mergers, acquisitions, sales, and restructuring handled by the two giants may be staged one after another.

Share:
PREV： Concern! Vietnam Intends To Review The Import Companies Of Bathroom Cabinets In Vietnam
NEXT： The Three Giants Have Sold Their Subsidiaries One After Another. They Choose To Focus On The Main Business, Or Break Their Arms To Survive?